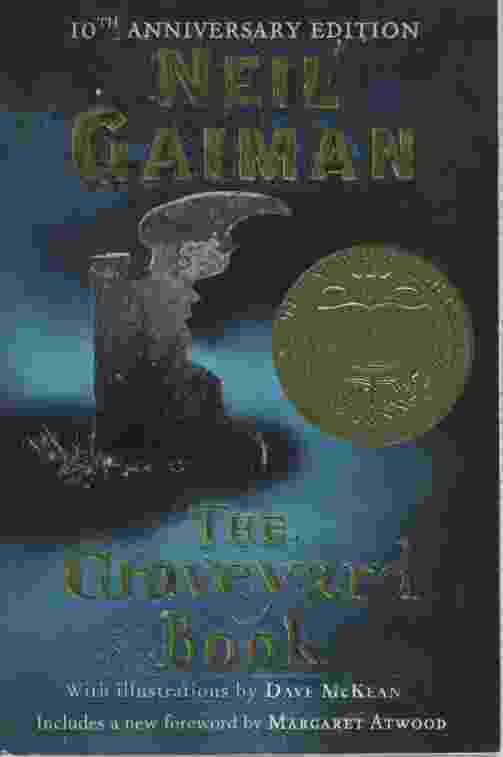 The 10th anniversary edition of The Graveyard Book includes a foreword by Margaret Atwood as well as sketches from the illustrator, handwritten drafts, and Neil Gaiman's Newbery acceptance speech.

IT TAKES A GRAVEYARD TO RAISE A CHILD.

Nobody Owens, known as Bod, is a normal boy. He would be completely normal if he didn't live in a graveyard, being raised by ghosts, with a guardian who belongs to neither the world of the living nor the dead. There are adventures in the graveyard for a boy--an ancient Indigo Man, a gateway to the abandoned city of ghouls, the strange and terrible Sleer. But if Bod leaves the graveyard, he will be in danger from the man Jack--who has already killed Bod's family.

The Graveyard Book, a modern classic, is the only work ever to win both the Newbery (US) and Carnegie (UK) medals. 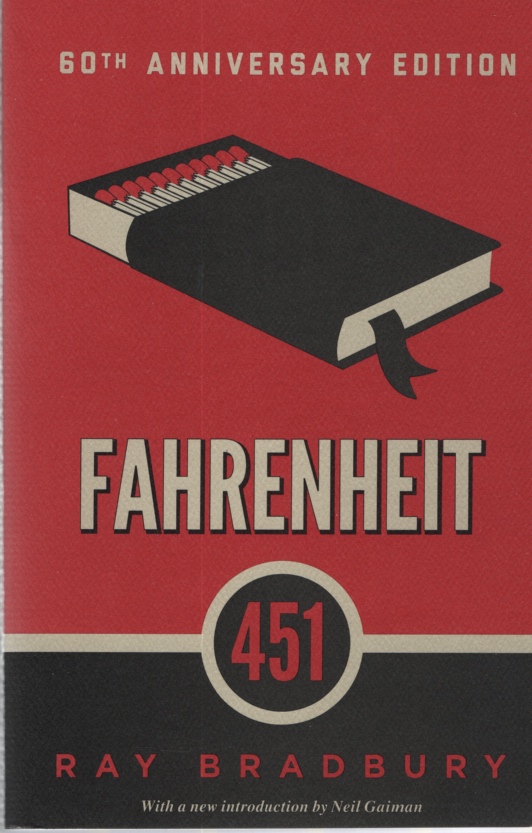 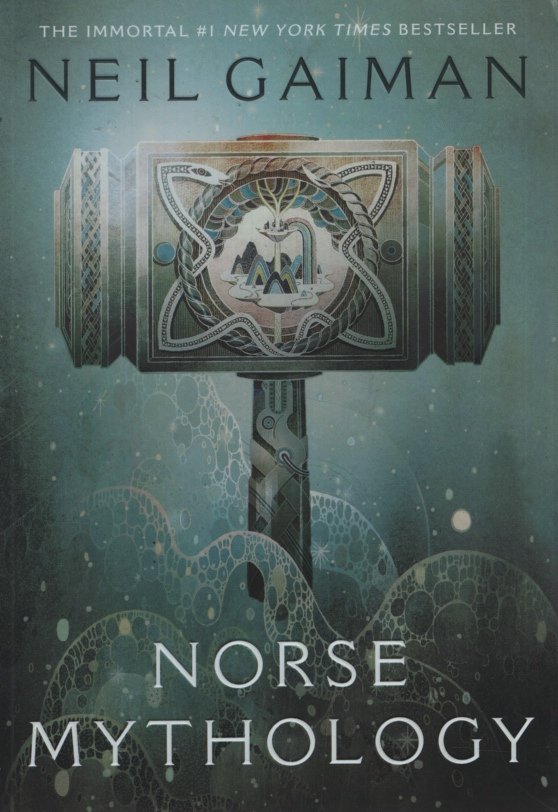 THE OCEAN AT THE END OF THE LANE 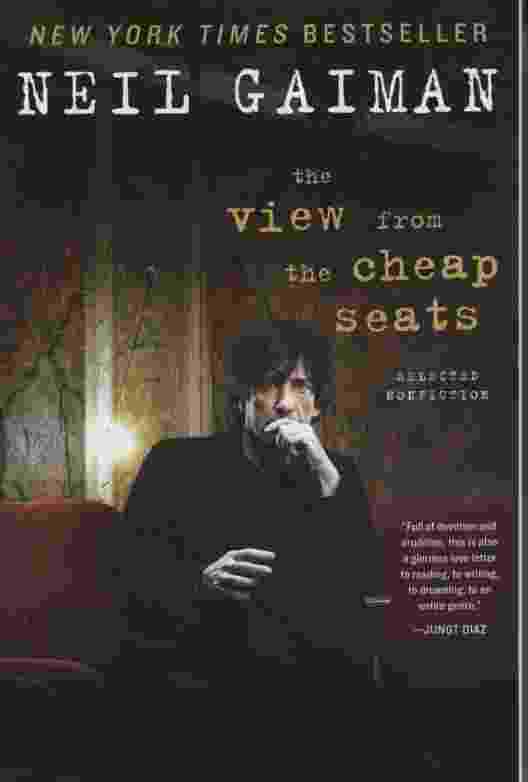 THE VIEW FROM THE CHEAP SEATS Selected Nonfiction