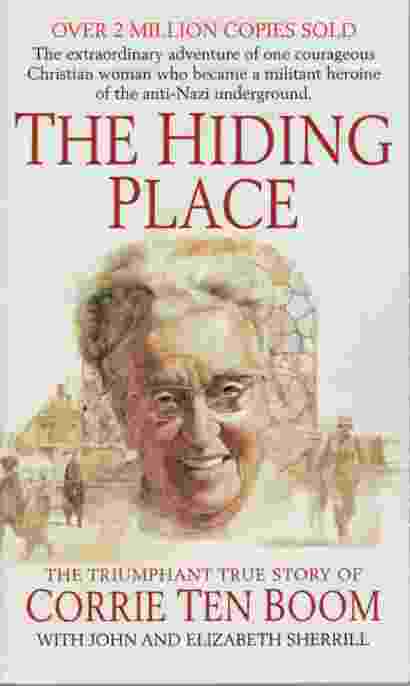 Corrie Ten Boom stood naked with her older sister Betsie, watching a concentration camp matron beating a prisoner. "Oh, the poor woman," Corrie cried. "Yes. May God forgive her," Betsie replied. And, once again, Corrie realized that it was for the souls of the brutal Nazi guards that her sister prayed. Both woman had been sent to the camp for helping the Jews. Christ's Spirit and words were their guide; it was His persecuted people they tried to save--at the risk of their own lives; it was His strength that sustained them through times of profound horror. Here is a book aglow with the glory of God and the courage of a quiet Christian spinster whose life was transformed by it. A story of Christ's message and the courage woman who listened and lived to pass it along--with joy and triumph 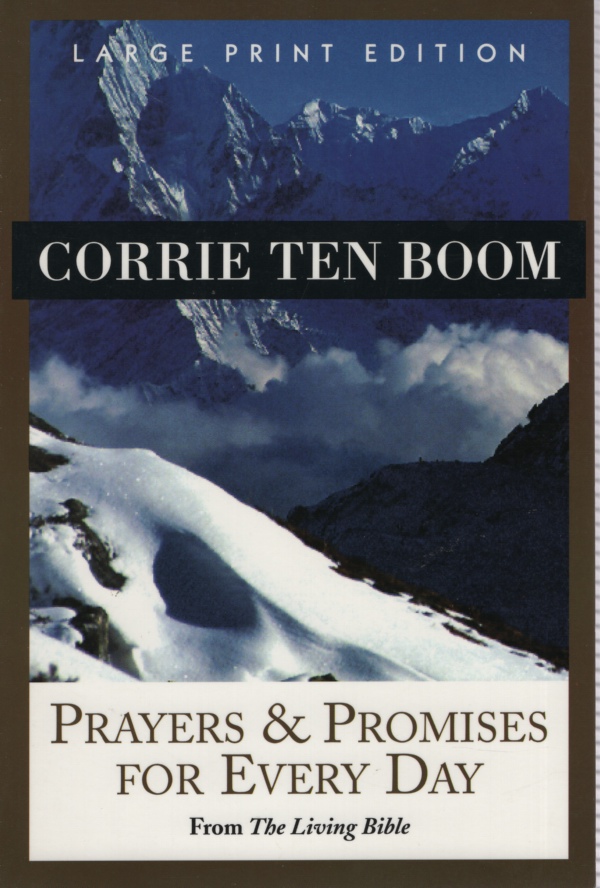 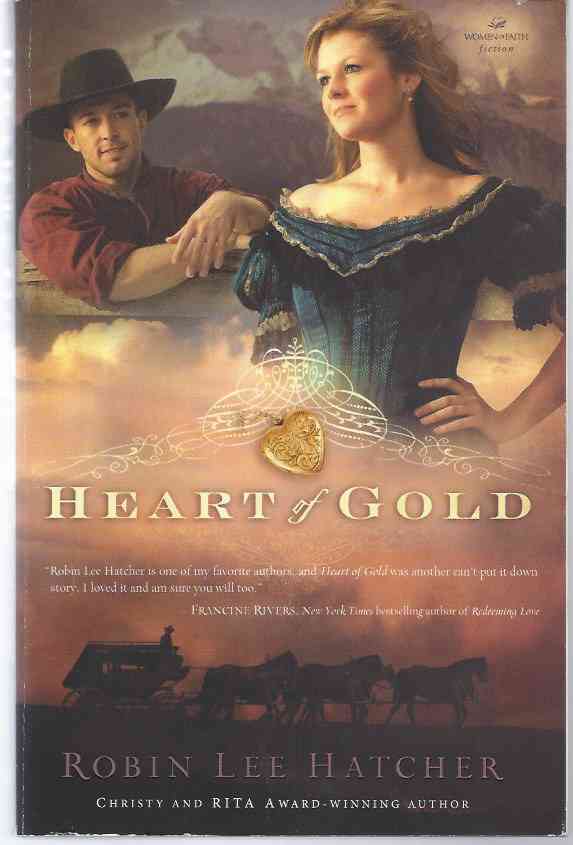 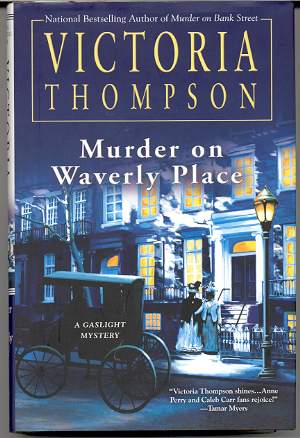 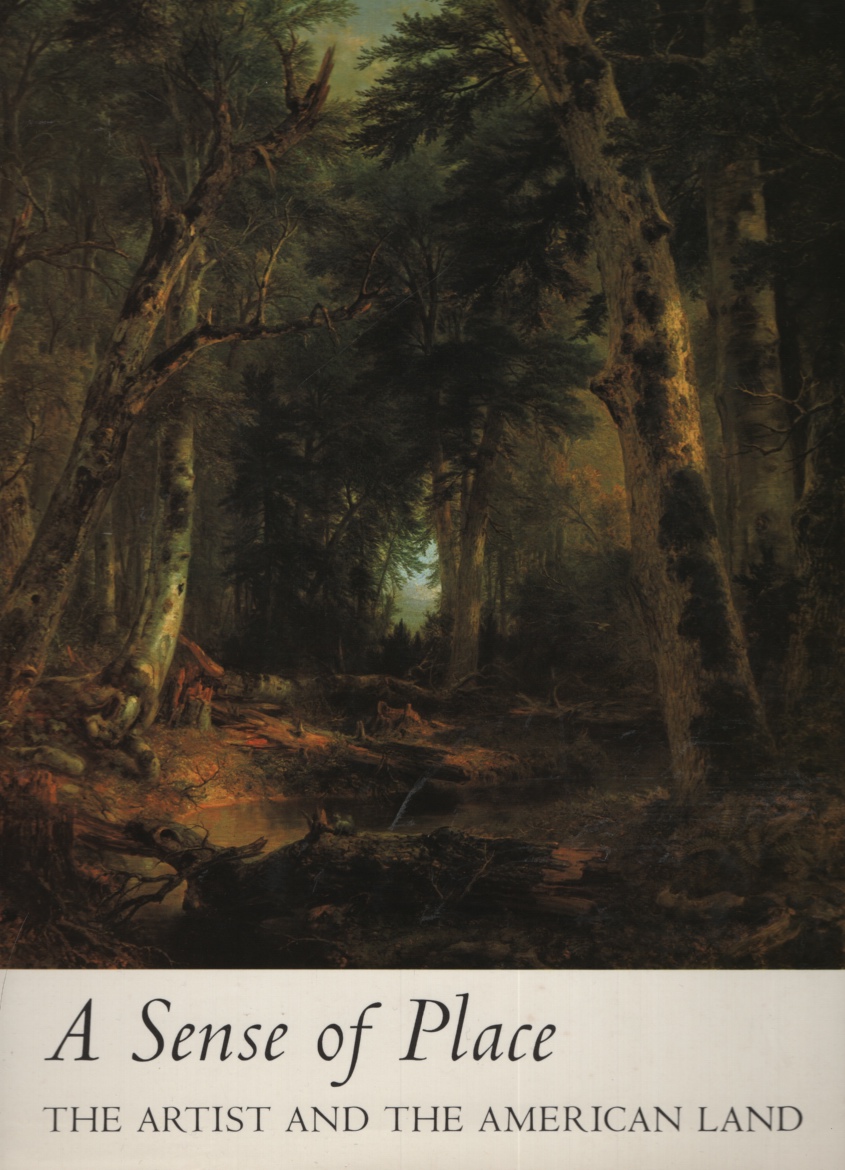 A SENSE OF PLACE The Artist and the American Land