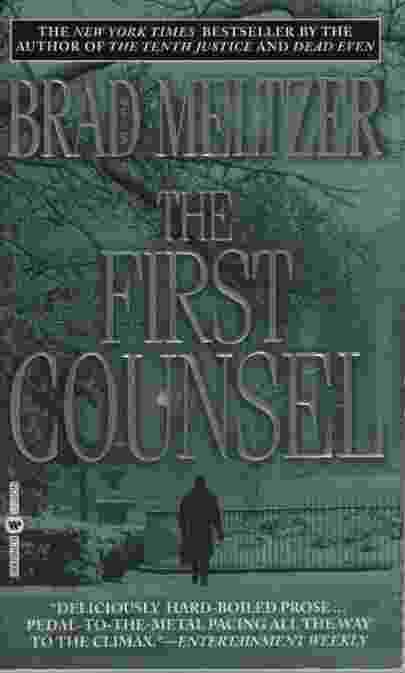 John F. Kennedy, Jr., was Lark. Amy Carter was Dynamo. Chelsea Clinton was Energy. Meet Shadow. Shadow is the Secret Service code name for First Daughter Nora Hartson. And when White House lawyer Michael Garrick begins dating the irresistible Nora, he's instantly spellbound, just like everyone else in her world. Then, late one night, the two witness something they were never meant to see. Now, in a world where everyone watches your every move, Michael is suddenly ensnared in someone's secret agenda. Trusting no one, not even Nora, he finds himself fighting for his innocence-and, ultimately, his life. 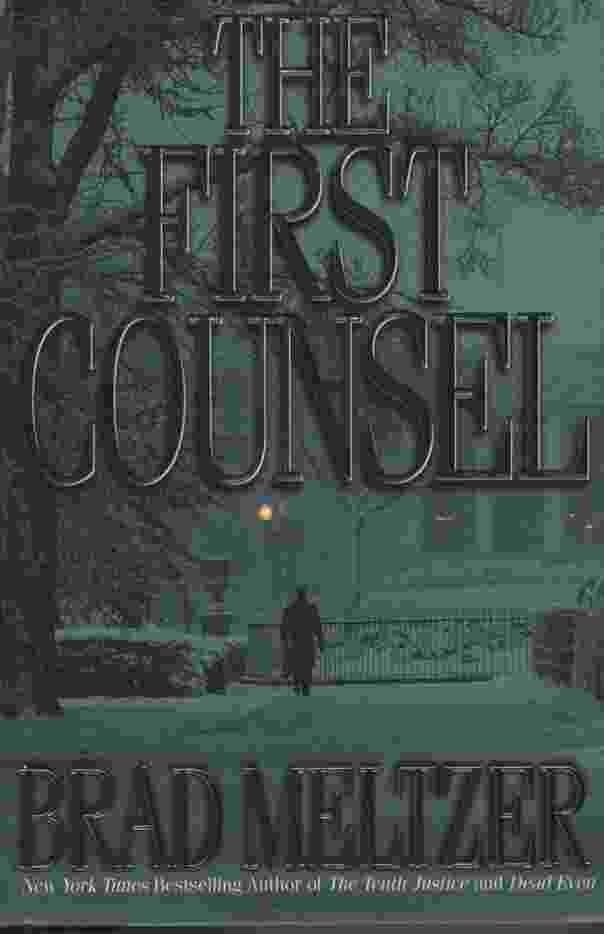 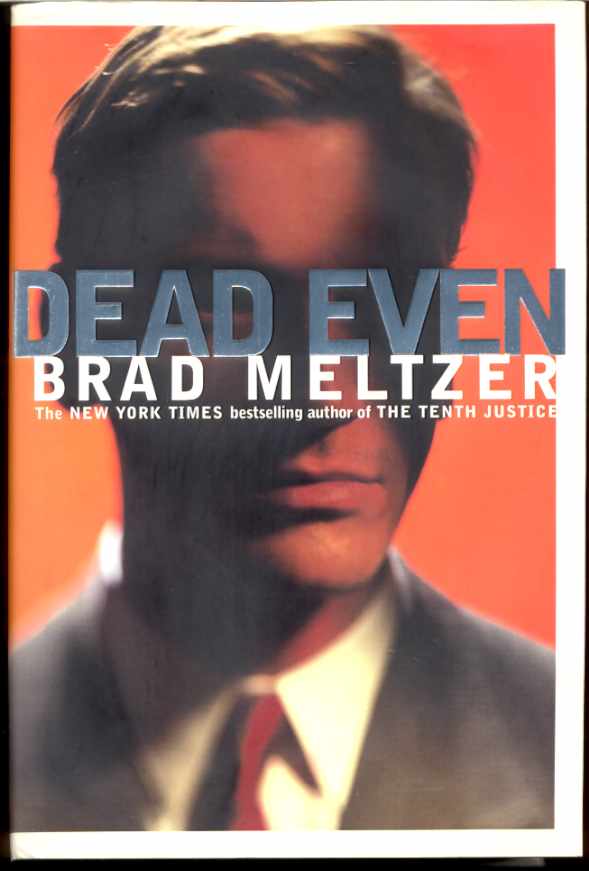 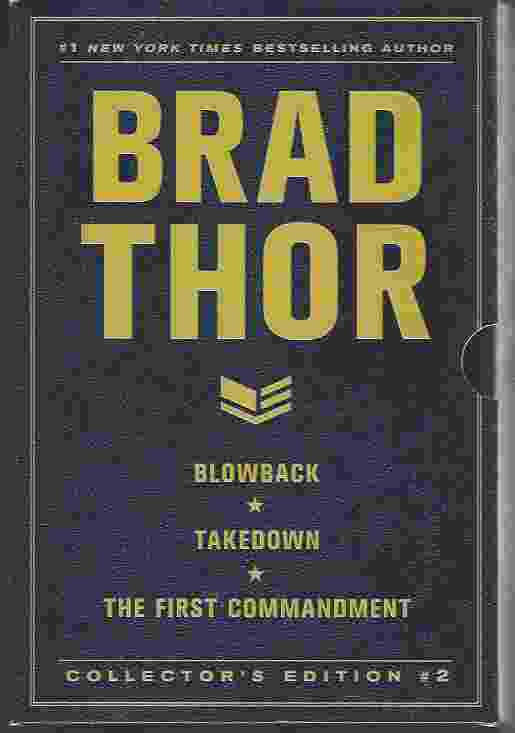 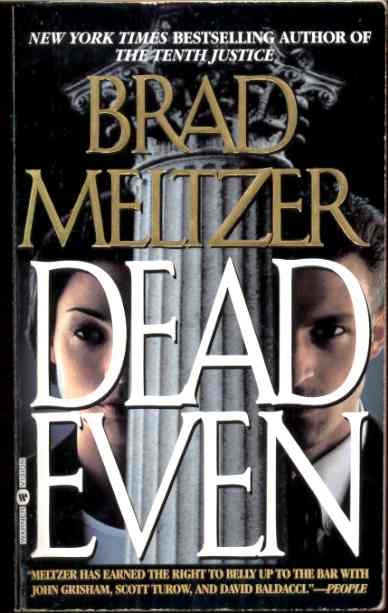