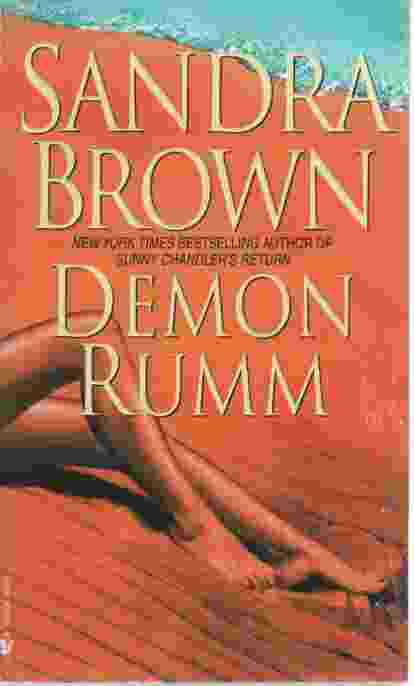 It was the publicity stunt from hell as far as Kirsten Rumm was concerned. She may have been writing the book about her late husband, aeronautical daredevil Demon Rumm, but she didn't see the need to play host to the arrogant bad-boy actor starring in the film version's title role. Still, for the good of the project, Kirsten agreed to share her beachfront home with the impossibly sexy screen idol.
Any other woman would do anything to be in her sandals, but Kirsten wasn't falling for Rylan North, even if he did play his role of male lead to perfection. His down-home charm, his gentleness and virile charisma, might be seducing her in every sense of the word, but he was an actor, after all. Seducing an audience was his job. Rylan could have any woman he wanted. So why was he so desperately pretending to want her?
From the moment he saw her, Rylan North knew that Kirsten Rumm was the woman he'd been waiting all his life to cast as the star in his real-life love story. What did it matter if he was every woman's fantasy if he couldn't get Kirsten to so much as glance his way? He'd caught the look of past hurt behind her sky-blue eyes-a dark secret that shadowed the sparkle. Rylan was determined to find out what tragedy held this passionate woman back from a second chance at love even if it cost him his reputation, his career, and his life. But first he'd have to get Kirsten to act on her instincts . . . and to trust the flesh-and-blood man behind the fantasy.