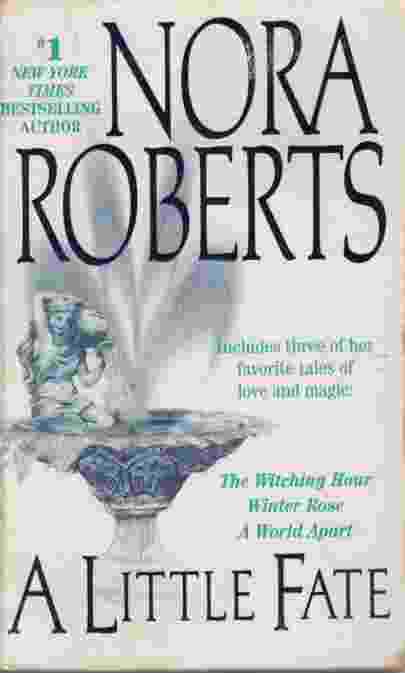 #1 New York Times bestselling author Nora Roberts presents three of her favorite tales of love and magic--together in one volume for the first time.

THE WITCHING HOUR A kingdom is plagued by tragedy until a wizard-god's spell brings forth a courageous and beautiful young woman who must follow her heart in love and follow her destiny in battle... WINTER ROSE A young queen heals a wounded soldier on a remote island cursed with eternal winter--and warms her heart with the joys of true love...

A WORLD APART A ravishing medieval Demon Slayer arrives in 20th century New York to brave a strange new world--and a man who will be her destiny... 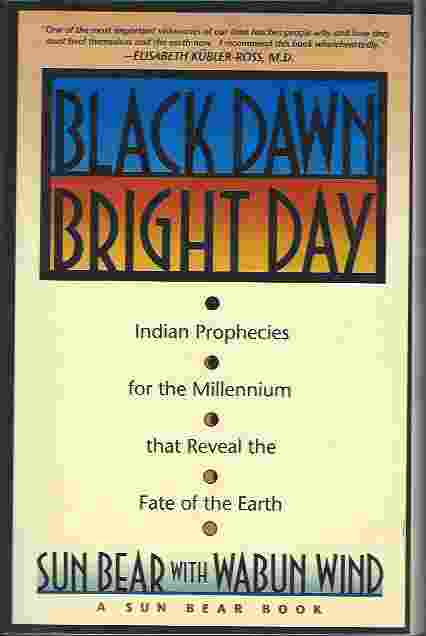 BLACK DAWN, BRIGHT DAY Indian Prophecies for the Millennium That Reveal the Fate of the Earth 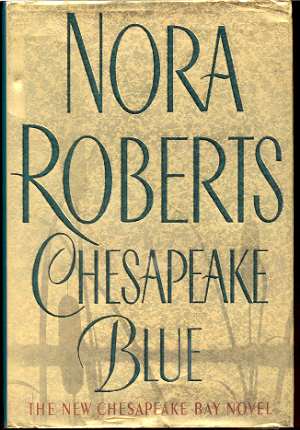 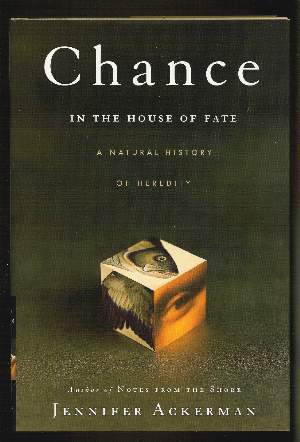 CHANCE IN THE HOUSE OF FATE: A NATURAL HISTORY OF HEREDITY 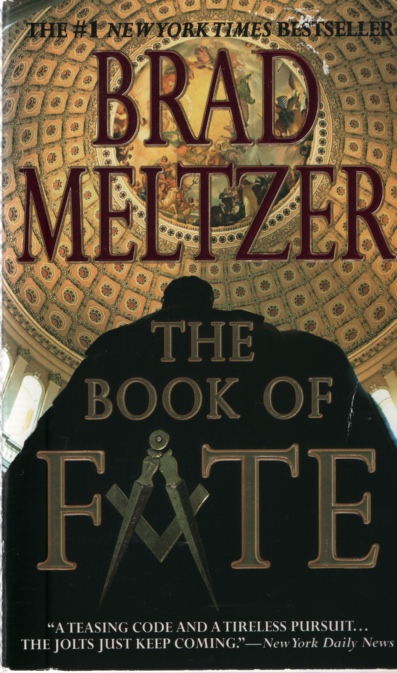 THE BOOK OF FATE