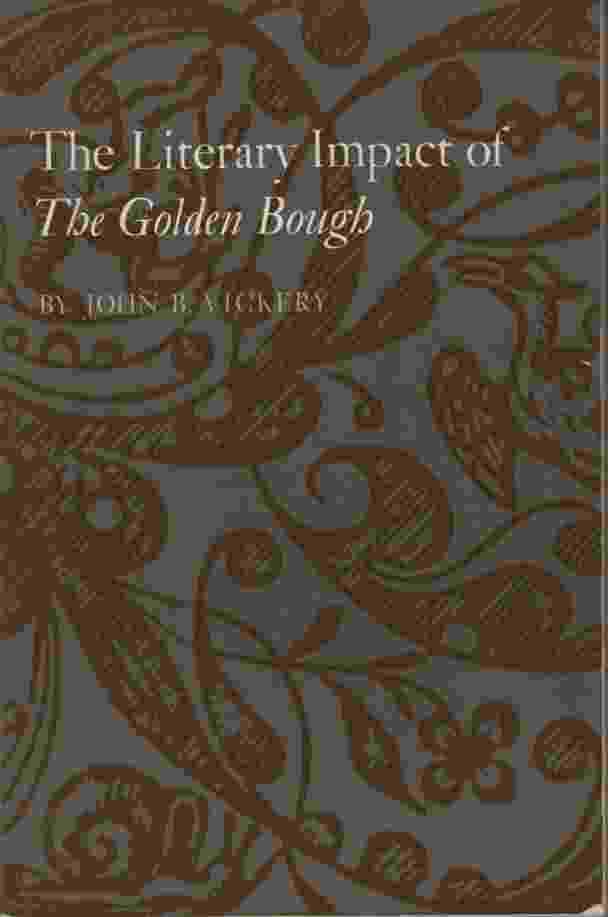 By: Vickery, John B

Frazer, with Freud, Marx, and Jung, is one of the thinkers who have had a deep and pervasive influence on modern literature. One of the great nineteenth-century syntheses, The Golden Bough was the culmination of a century of investigations into myth and ritual. John Vickery locates The Golden Bough in the context of its age and shows how, by gathering up many strands of nineteenth-century thought, it embodied the dominant intellectual tradition shaping the modern spirit.

The author's intimate acquaintance with an extraordinary range of modern literature enables him to demonstrate the variety of strategies that poets and novelists have used to assimilate The Golden Bough in their individual attitudes and preoccupations. The remaining chapters of the book are devoted to extended discussions of the intellectual, thematic, and format impact of The Golden Bough on Yeats, Eliot, Lawrence, and Joyce.

The Princeton Legacy Library uses the latest print-on-demand technology to again make available previously out-of-print books from the distinguished backlist of Princeton University Press. These editions preserve the original texts of these important books while presenting them in durable paperback and hardcover editions. The goal of the Princeton Legacy Library is to vastly increase access to the rich scholarly heritage found in the thousands of books published by Princeton University Press since its founding in 1905.

Title: THE LITERARY IMPACT OF THE GOLDEN BOUGH 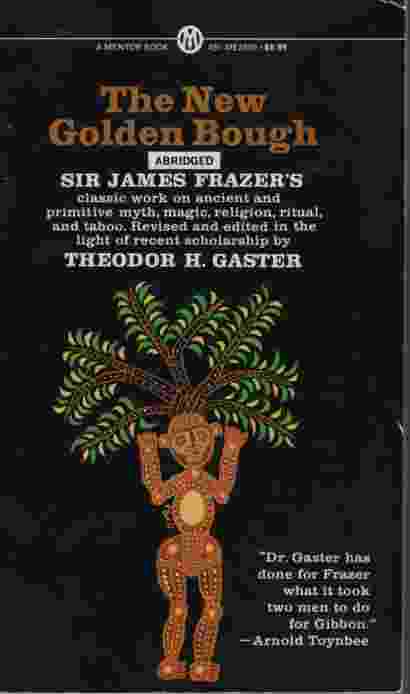 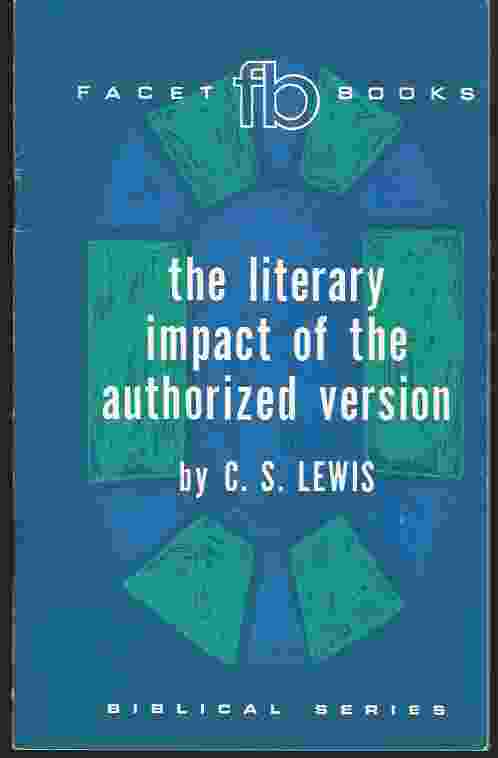 THE LITERARY IMPACT OF THE AUTHORIZED VERSION 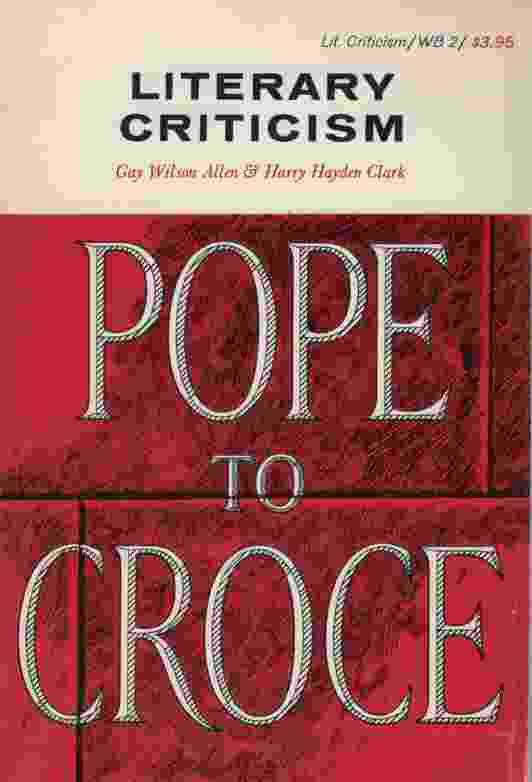 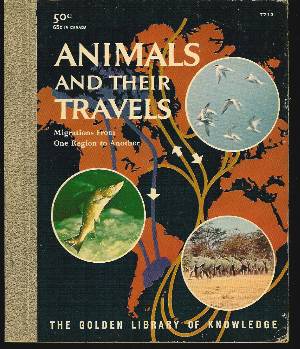