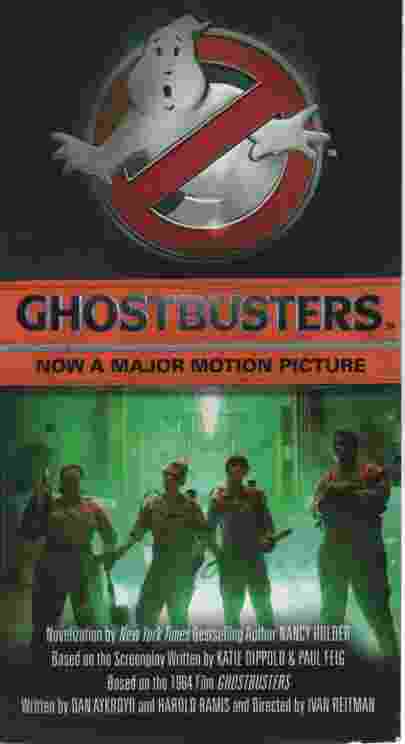 The official novelization for a new generation of Ghostbusters, based on the new movie starring Melissa McCarthy, Kristen Wiig, Kate McKinnon, Leslie Jones, and Chris Hemsworth and directed by Paul Feig

After Dr. Erin Gilbert is disgraced at a job interview for her belief in ghosts, she is roped into investigating a haunting by her former colleague, Abby Yates and Abby's new co-worker, Jillian Holtzmann. The three scientists soon discover that some specters do far more than go bump in the night.

MTA employee, Patty Tolan, finds that New York City's subway tunnels are becoming a hive of ghostly apparitions. She calls on Erin, Abbey, and Jillian to investigate, revealing that paranormal activity across New York City is swiftly becoming a disaster of near-biblical proportions

Together, these four would-be paranormal investigators are determined to find out what's going on, save their city, and maybe make a profit while they're at it. The team must stop a mysterious evil known only as Rowan from destroying the barrier between this life and the next and turning Manhattan into a literal hellscape. 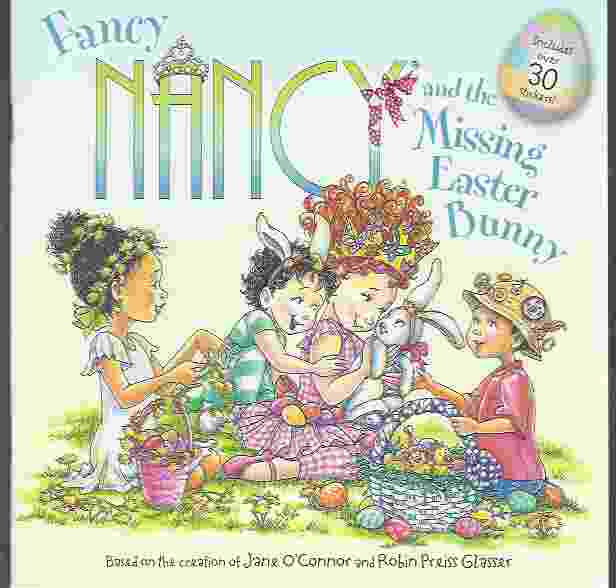 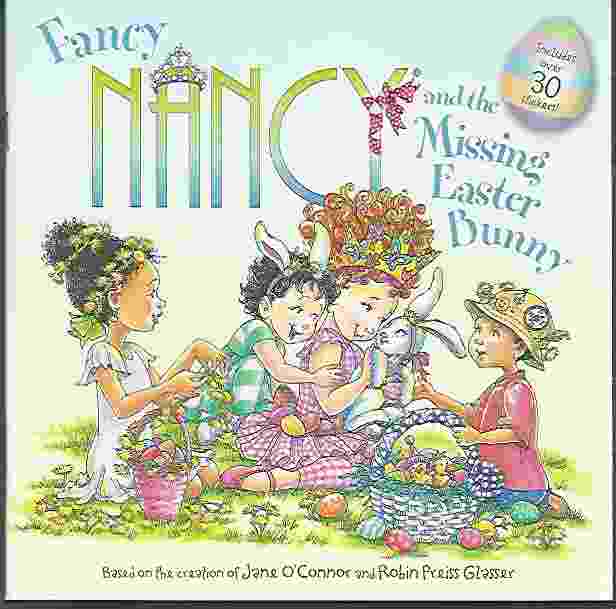 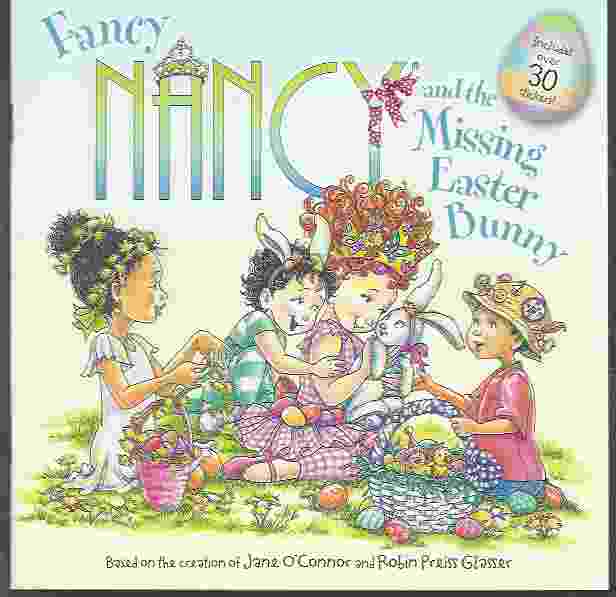 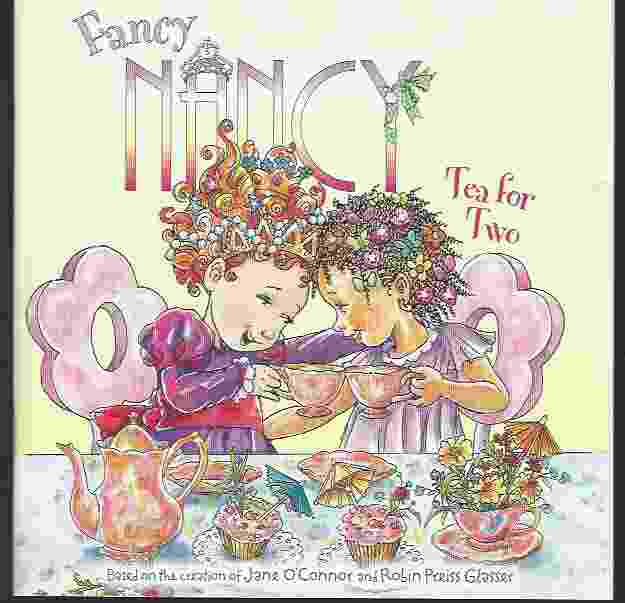