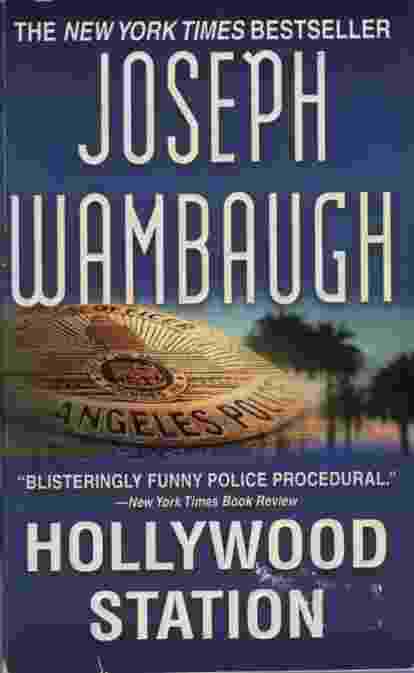 A #1 New York Times bestselling author, Joseph Wambaugh invented the modern police procedural thriller. Now in his long-awaited return to the LAPD, he deploys his bone-deep understanding of cops' lives--and a lethal sense of humor--in a stunning new novel.

For a cop, a night on the job means killing time and trying not to get killed. If you're in Hollywood Division, it also means dealing with some of the most desperate criminals anywhere. Now the violent robbery of a Hollywood jewelry store quickly connects to a Russian nightclub and an undercover operation gone wrong, and the sergeant they call the Oracle and his squad of quirky cops have to make sense of it all. From an officer who dreams of stardom, to a single mother packing a breast pump, to partners who'd rather be surfing, they'll take you on a raucous ride through a gritty city where no one is safe. Especially not the cops. 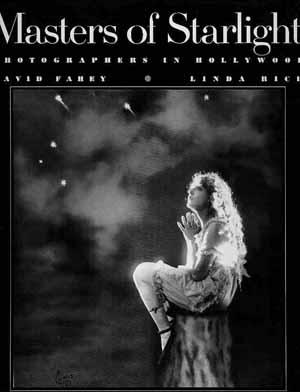 MASTERS OF STARLIGHT Photographers in Hollywood 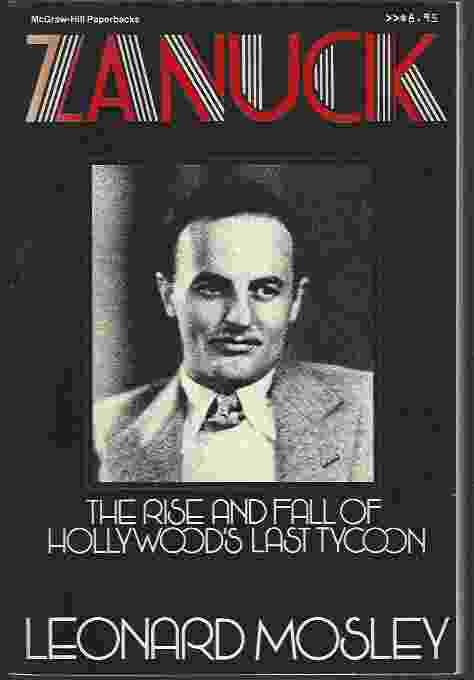 ZANUCK The Rise and Fall of Hollywood's Last Tycoon 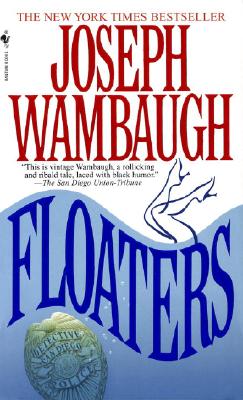