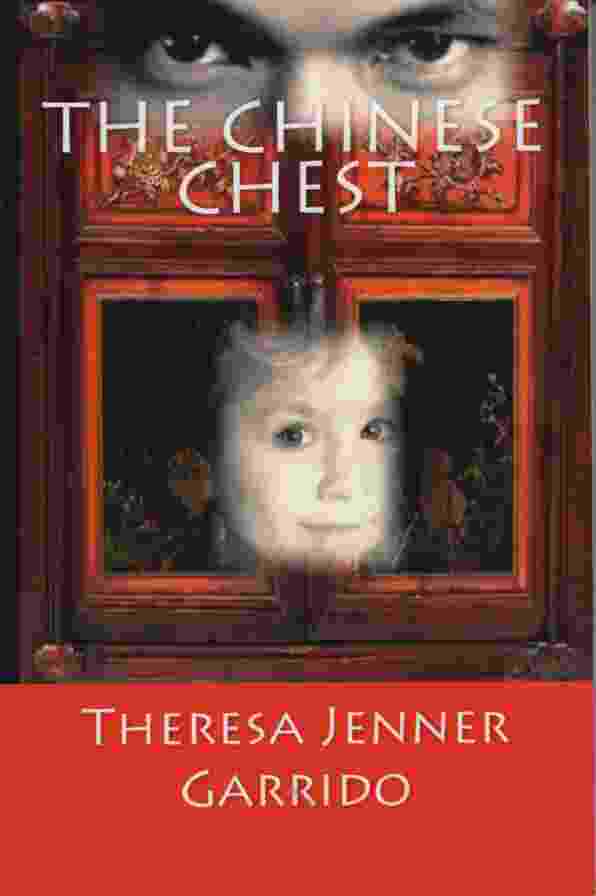 Babysitting four-year-old Cassie Lord will be a piece of cake, as far as Lisa Kingsley is concerned. The little girl doesn't do much except stare out the window, seemingly lost in another place and time. The money is good--really good--and Lisa needs a dress for the harvest dance, Christmas presents for friends and family, as well as dorm room necessities for her coming freshman year at college. But things are strange at the Lord's isolated house, overlooking the Strait of Juan de Fuca in Western Washington State. The little girl claims she has a missing twin, which, according to Mr. and Mrs. Lord, doesn't exist and is merely a figment of their child's imagination. And then there's the massive Chinese chest in the off-limits room called "Daddy's Imagination Room." Cassie insists her lost twin is in the chest, even though Lisa shows her its empty shelves. Something just isn't right in the old house, and Lisa doggedly searches for answers. And then, after opening one door too many, she inadvertently discovers something so hideous, it can hardly be imagined. When Lisa realizes what has been happening in the isolated house by the sea, it is already too late... 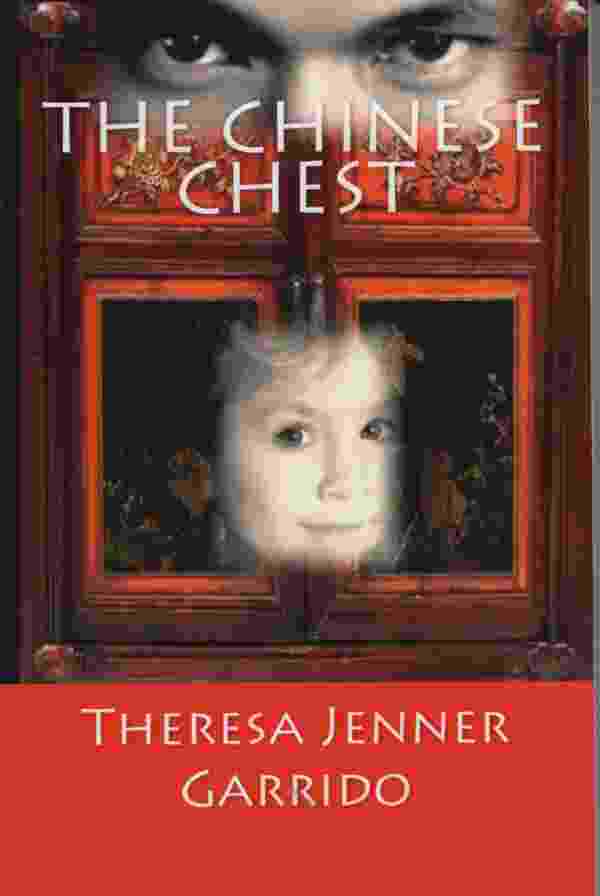 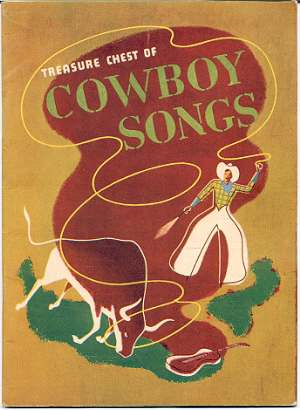 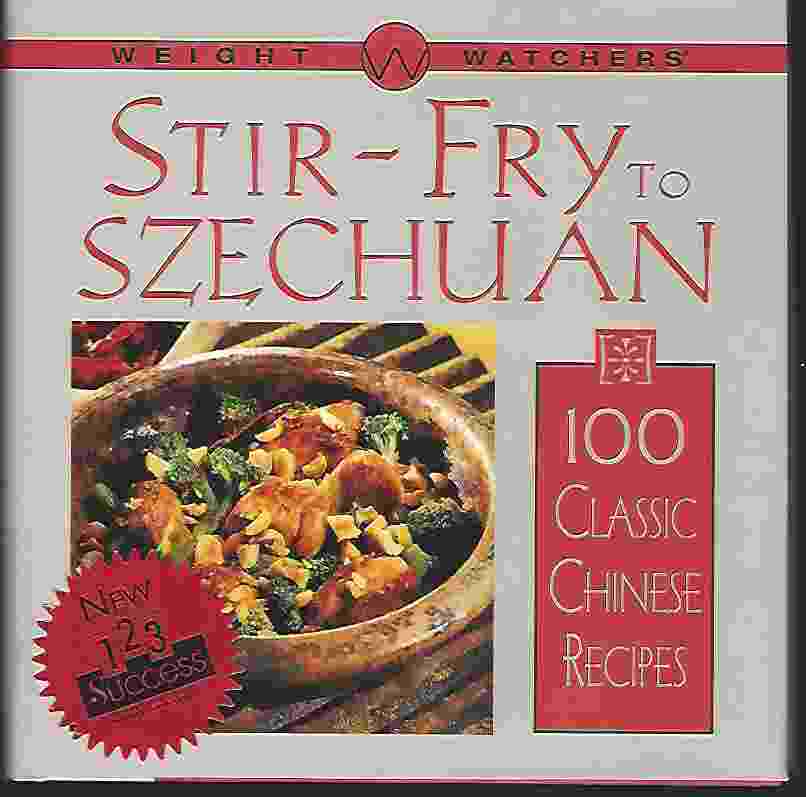 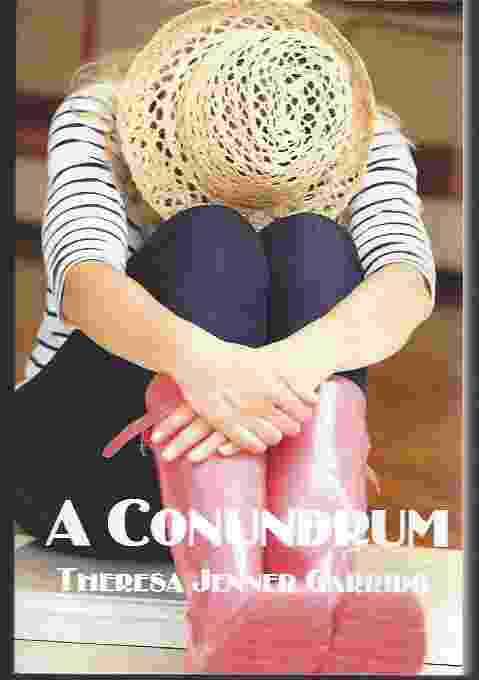