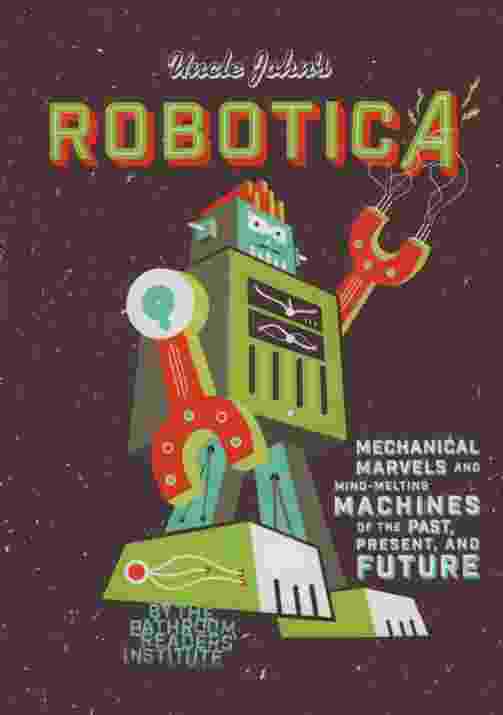 From the world-wide leader in strange-but-true stories comes a fascinating book full of the marvels of mechanical men, glimpses into tomorrow's technology...and what happens when machines go mad. It's a robot invasion

For more than 25 years, the writers at the Bathroom Readers' Institute have had a soft spot in their hearts for all things robotic. From the promise of artificial intelligence making the world a better place to the threat of an android apocalypse, we never get tired of reading about robots. They perform surgery, traverse the surface of Mars, and even cook a perfect steak...until they malfunction and chase after their human creators. Uncle John's Robotica will stimulate your humor sensors with hundreds of incredible stories about robots from the past, the present...and the future. Prepare to be assimilated as you read about... - Robotic suits...controlled by monkeys
- The robot that can rebuild itself
- The world's first robot
- Pop-culture robots (such as the mecha-Michael Jackson with laser-shooting eyes)
- Robotic roaches that herd real cockroaches
- Microscopic nanobots that heal you before you know you're sick
- Garbage-eating robots
- What are the actual chances of a Terminator-style robot war? And much, much more 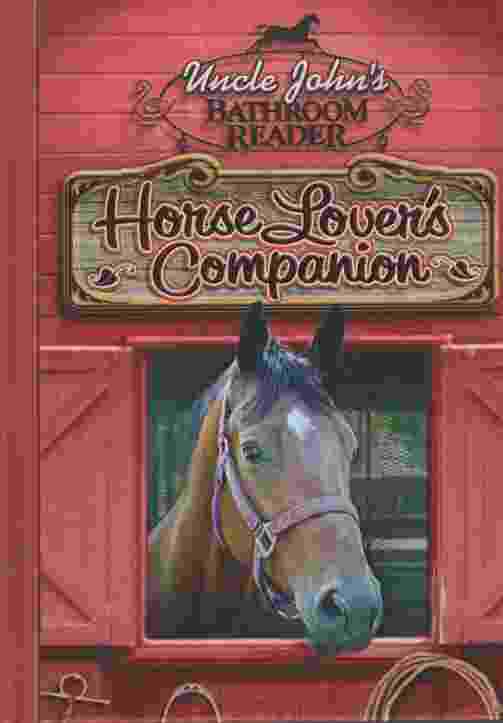 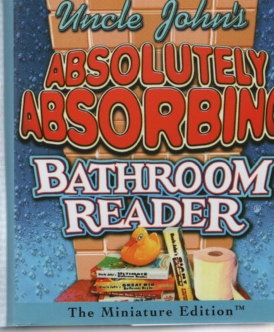 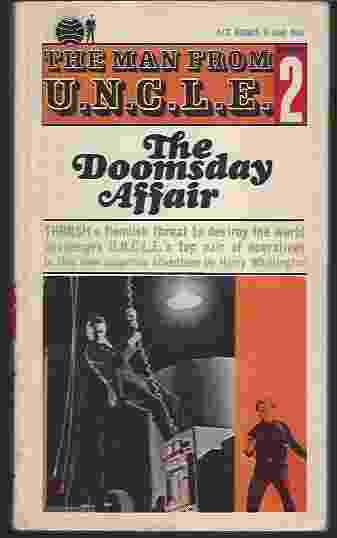 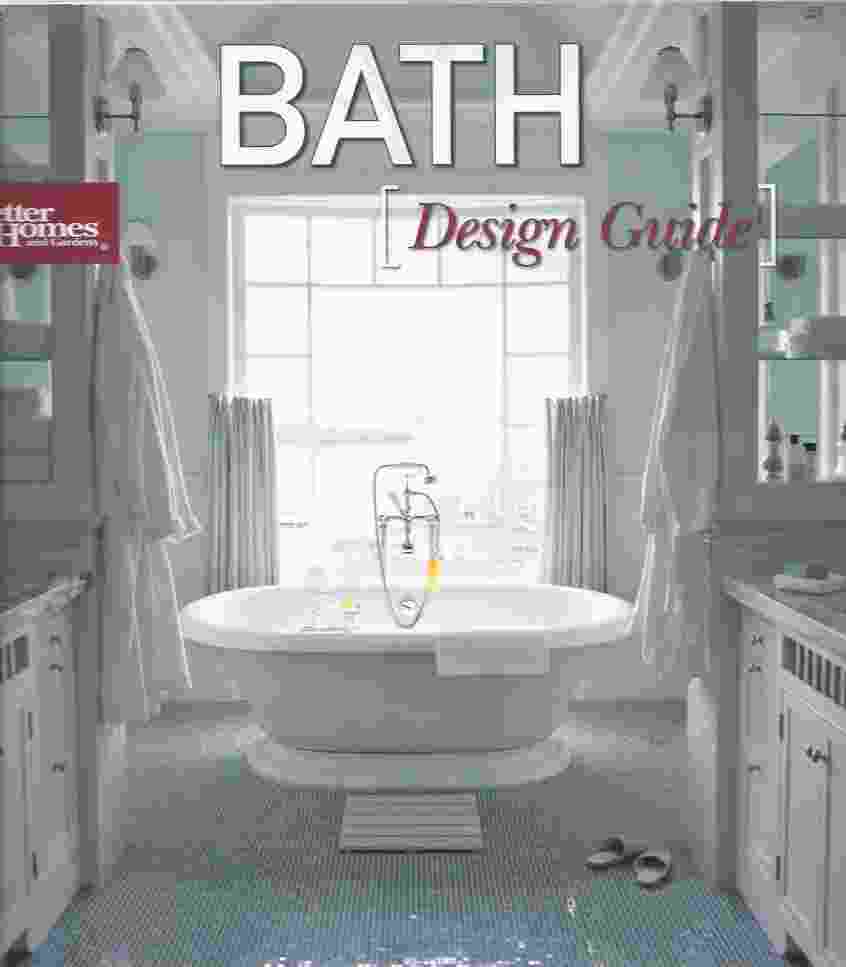 By: Better Homes and Gardens