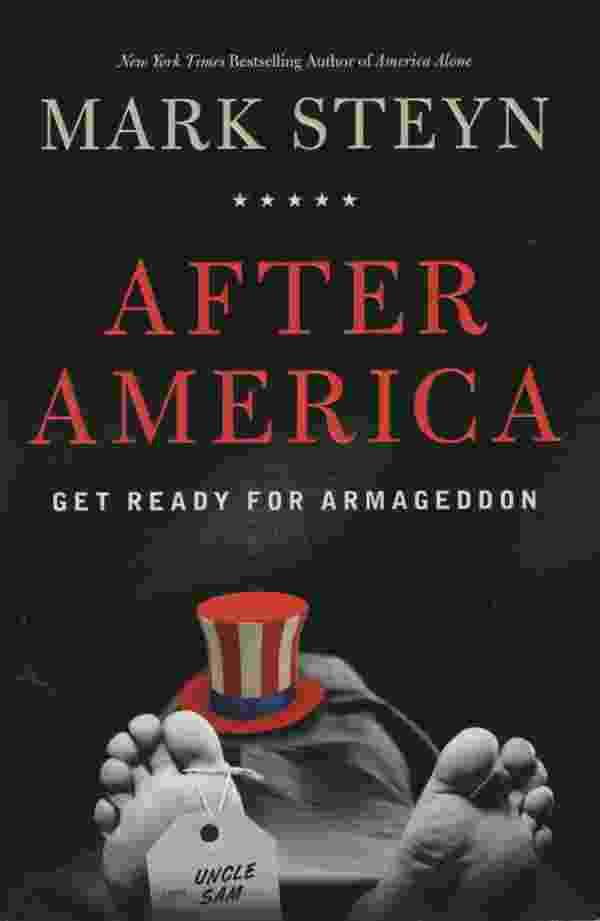 Optimistic About America's Future?
Don't Be.

In his giant New York Times bestseller, America Alone: The End of the World as We Know It, Mark Steyn predicted collapse for the rest of the Western World. Now, he adds, America has caught up with Europe on the great rush to self-destruction. It's not just our looming financial collapse; it's not just a culture that seems on a fast track to perdition, full of hapless, indulgent, childish people who think government has the answer for every problem; it's not just America's potential eclipse as a world power because of the drunken sailor policymaking in Washington--no, it's all this and more that spells one word for America: Armageddon. What will a world without American leadership look like? It won't be pretty--not for you and not for your children. America's decline won't be gradual, like an aging Europe sipping espresso at a caf until extinction (and the odd Greek or Islamist riot). No, America's decline will be a wrenching affair marked by violence and possibly secession. With his trademark wit, Steyn delivers the depressing news with raw and unblinking honesty--but also with the touch of vaudeville stand-up and soft shoe that makes him the most entertaining, yet profound, columnist on the planet. And as an immigrant with nowhere else to go, he offers his own prescription for winning America back from the feckless and arrogant liberal establishment that has done its level best to suffocate the world's last best hope in a miasma of debt, decay, and debility. You will not read a more important--or more alarming, or even funnier--book all year than After America.

Title: AFTER AMERICA Get Ready for Armageddon 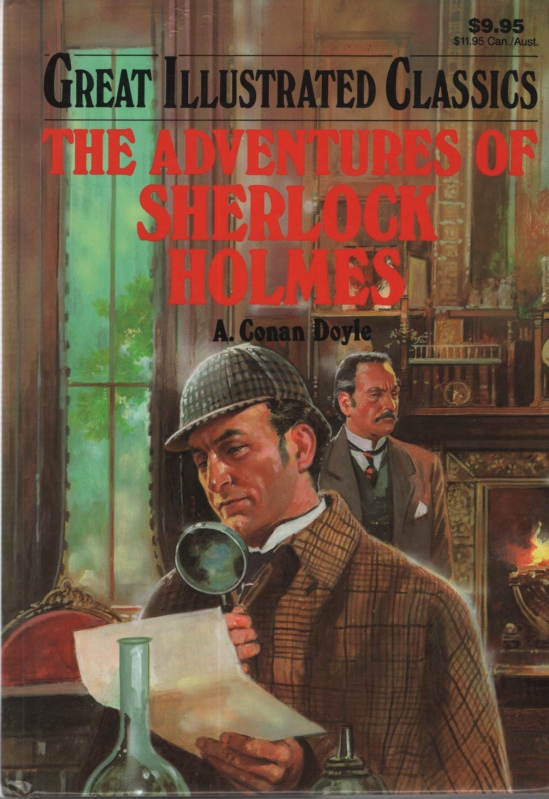 THE ADVENTURES OF SHERLOCK HOLMES [ADAPTED]

By: Doyle, A Conan 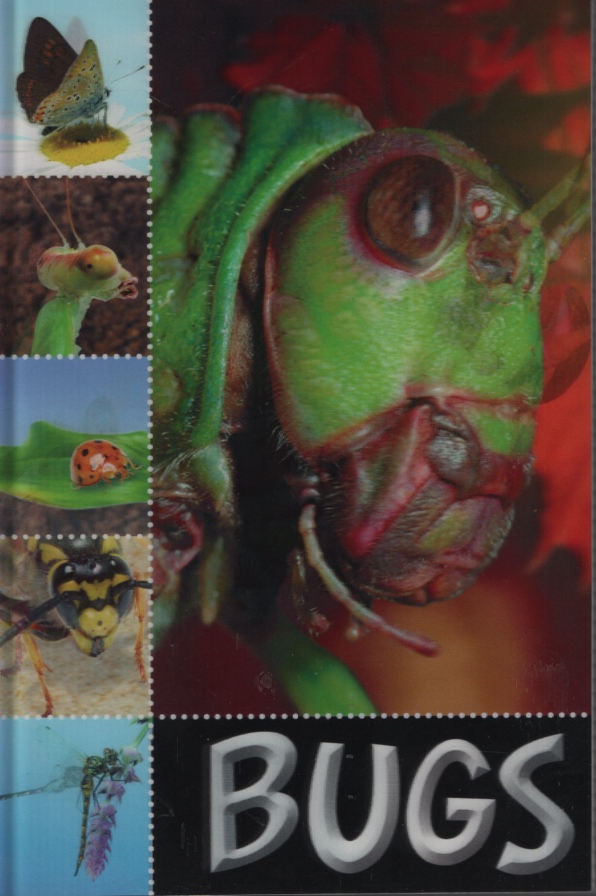 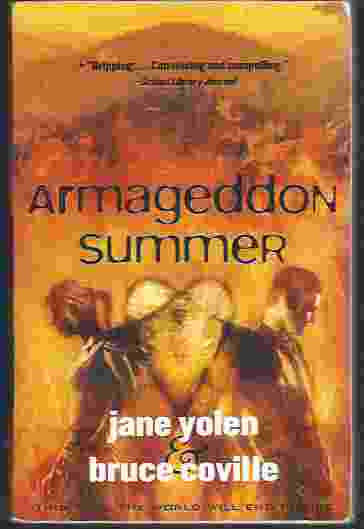 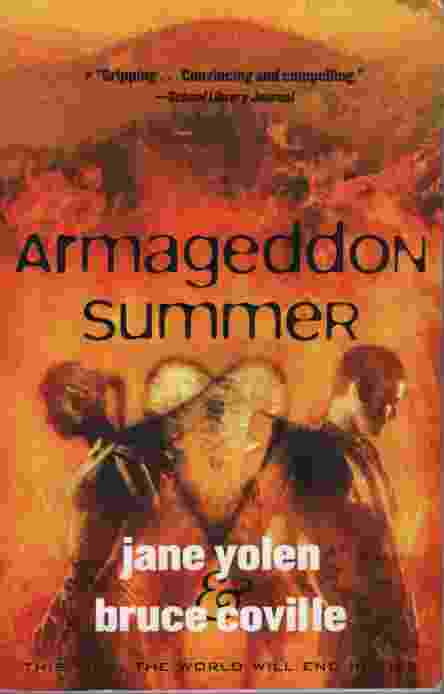