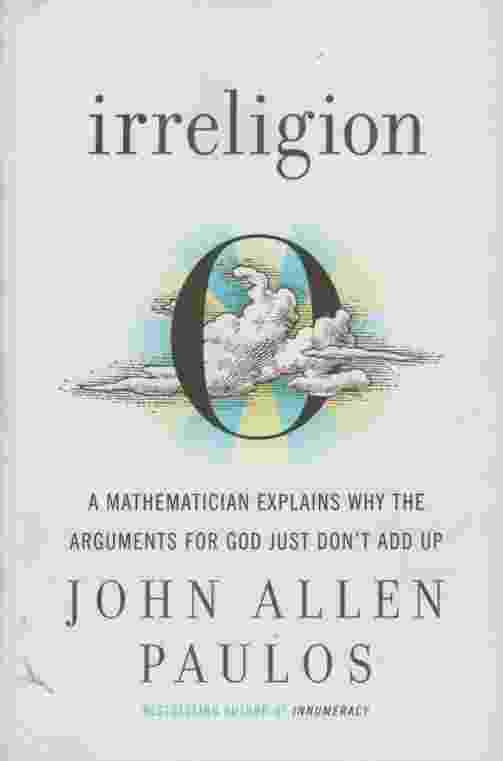 A Lifelong Unbeliever Finds No Reason to Change His Mind
Are there any logical reasons to believe in God? Mathematician and bestselling author John Allen Paulos thinks not. In "Irreligion "he presents the case for his own worldview, organizing his book into twelve chapters that refute the twelve arguments most often put forward for believing in God's existence. The latter arguments, Paulos relates in his characteristically lighthearted style, "range from what might be called golden oldies to those with a more contemporary beat. On the playlist are the firstcause argument, the argument from design, the ontological argument, arguments from faith and biblical codes, the argument from the anthropic principle, the moral universality argument, and others." Interspersed among his twelve counterarguments are remarks on a variety of irreligious themes, ranging from the nature of miracles and creationist probability to cognitive illusions and prudential wagers. Special attention is paid to topics, arguments, and questions that spring from his incredulity "not only about religion but also about others' credulity." Despite the strong influence of his day job, Paulos says, there isn't a single mathematical formula in the book.

Title: IRRELIGION A Mathematician Explains Why the Arguments for God Just Don't Add Up 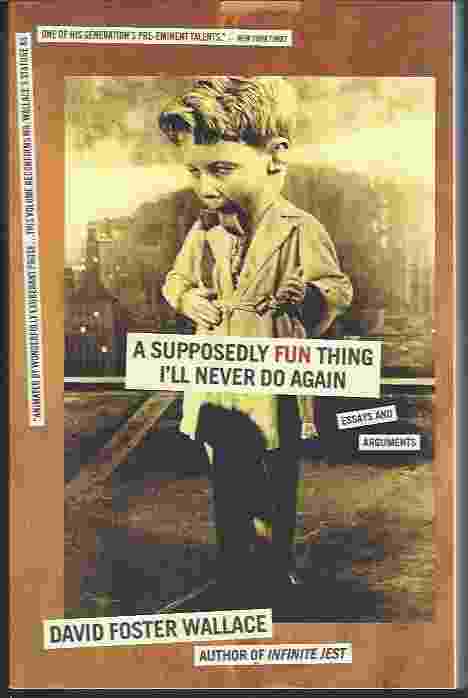 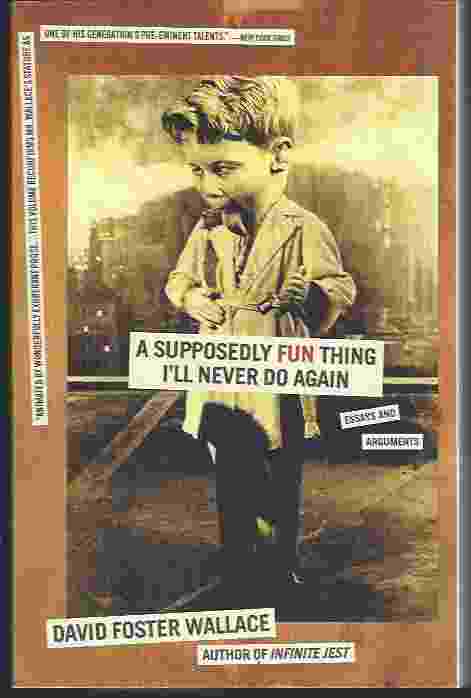 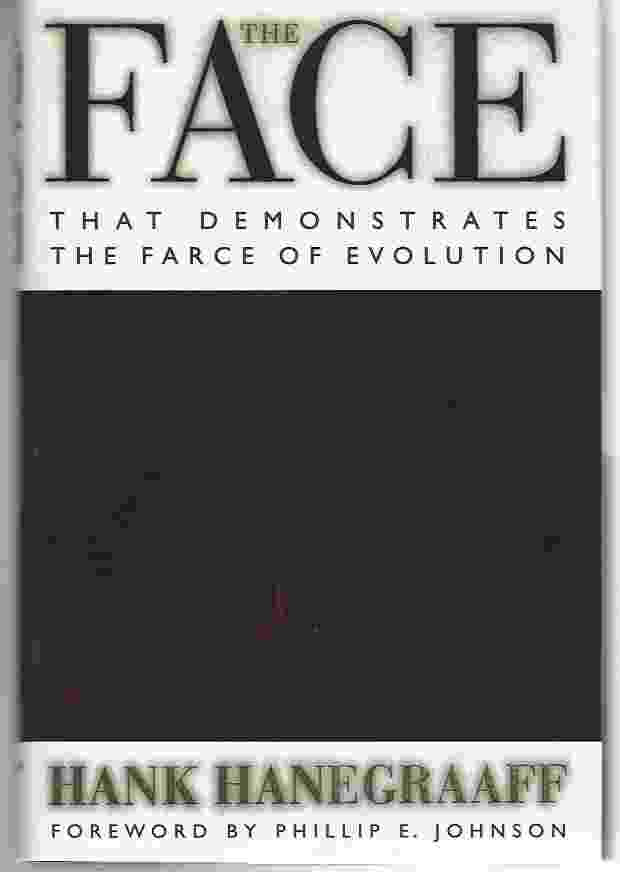 THE FACE THAT DEMONSTRATES THE FARCE OF EVOLUTION