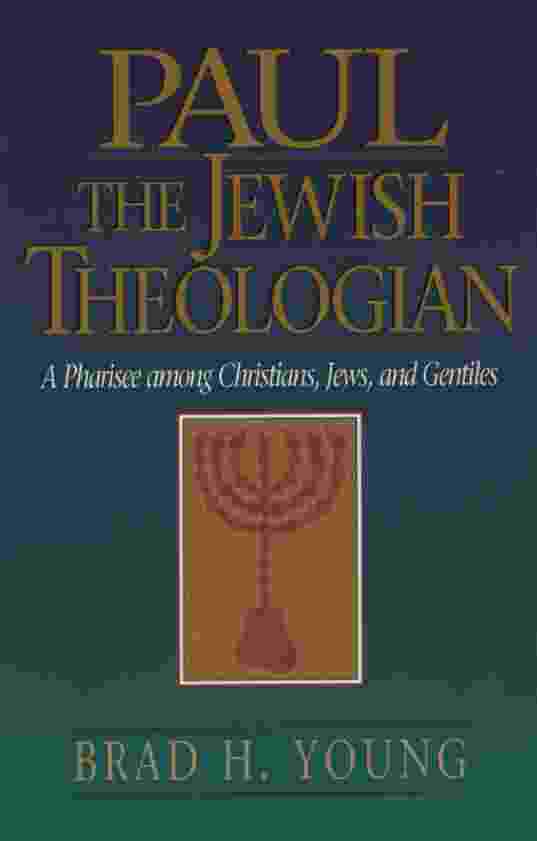 "Paul the Jewish Theologian" reveals Saul of Tarsus as a man who, though rejected in the synagogue, never truly left Judaism. Author Young disagrees with long held notions that Hellenism was the context which most influenced Paul's communication of the Gospel. This skewed notion has led to widely divergent interpretations of Paul's writings. Only in rightly aligning Paul as rooted in his Jewishness and training as a Pharisee can he be correctly interpreted. Young asserts that Paul's view of the Torah was always positive, and he separates Jesus' mission among the Jews from Paul's call to the Gentiles.

"The Pharisee Saul of Tarsus is arguably one of the most influential religious figures in the history of Western culture. . . . Brad Young is one of the important theologians who is leading the way for Christians to explore the Jewish roots of Jesus, Paul, and Christianity. . . . Brad Young has endeavored to excavate Paul's Pharisaic roots for all to examine, while at the same time leaving the family tree firmly planted and continuing to grow."
" Rabbi Dr. Burton Visotzky, Appleman Chair of Midrash and Interreligious Studies, Jewish Theological Seminary, New York

"Brad Young offers an extremely well-informed, insightful study of Paul as a Jewish theologian. . . . Among the many important qualities Brad Young gained from his years of study from Jewish scholars is a love for and an almost exclusive focus upon the text, what it actually says and does not say; and this perspective has led him to some new, important, and sometimes 'unorthodox' conclusions."
" Rev. Dr. Cheryl Anne Brown, Professor/Consultant, Theological Assistance Group, European Baptist Federation

Title: PAUL THE JEWISH THEOLOGIAN A Pharisee Among Christians, Jews, and Gentiles 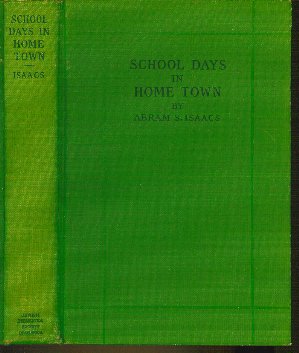 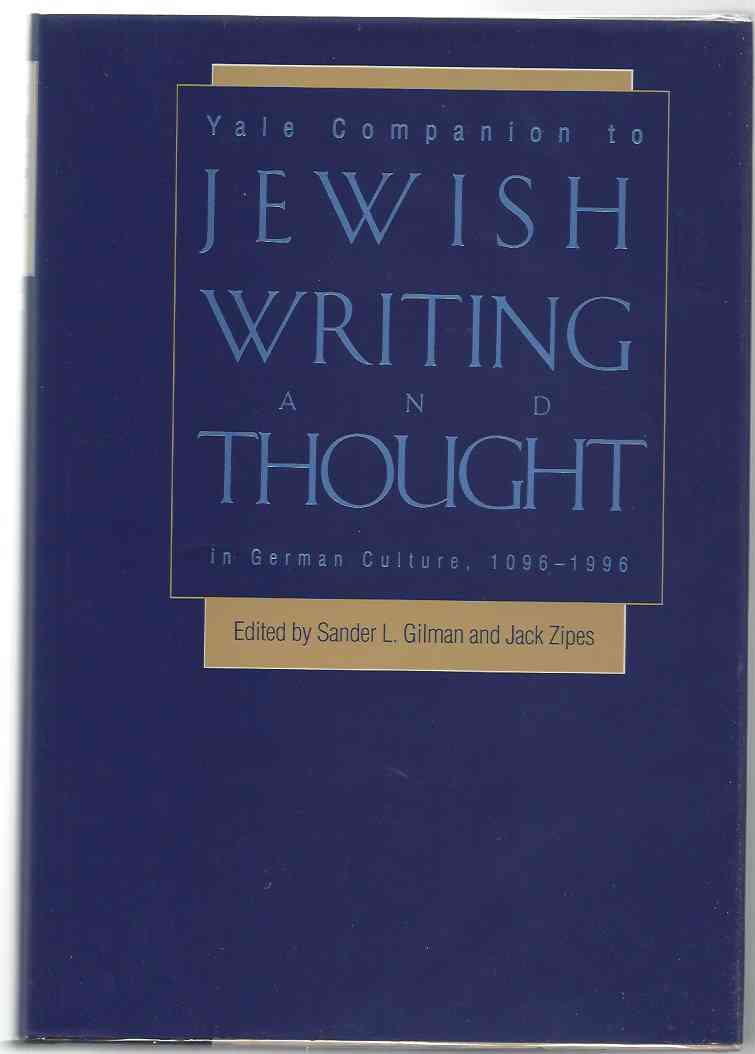 GOD AND THE BIG BANG Discovering Harmony between Science & Spirituality 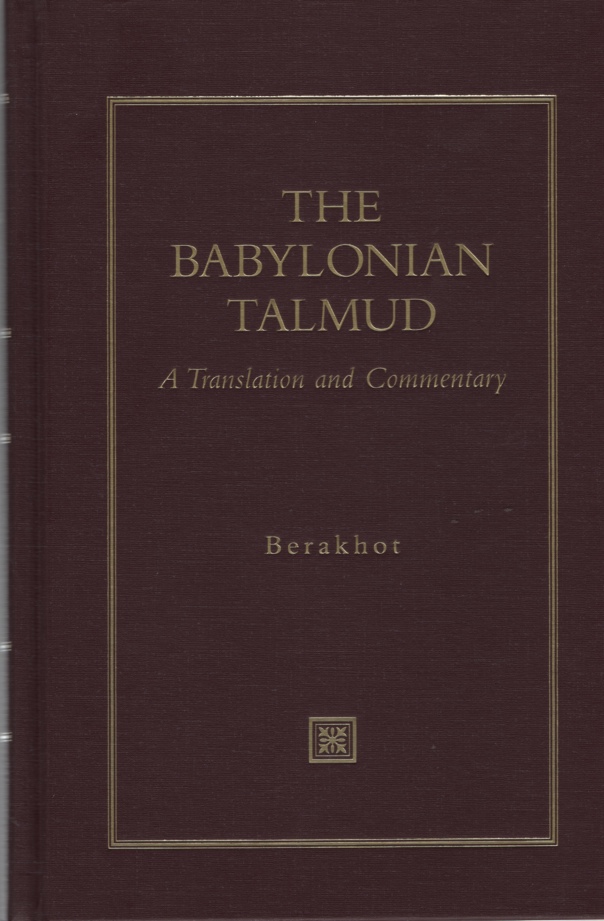 THE BABYLONIAN TALMUD, 22 VOLS A Translation and Commentary