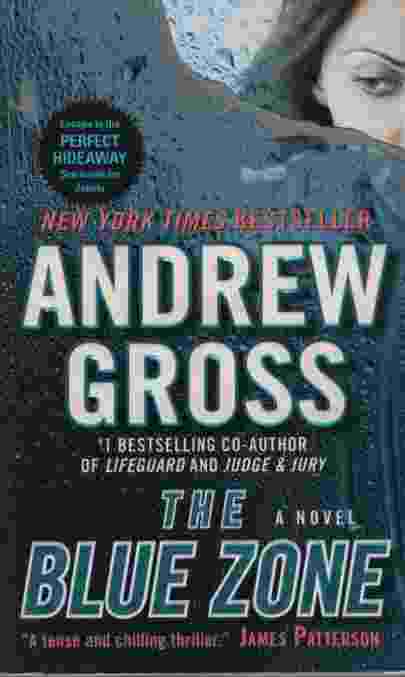 From the number one New York Times bestselling coauthor of Judge & Jury and Lifeguard comes this electrifying solo debut, The Blue Zone.

Kate Raab's life seems almost perfect: her boyfriend, her job, her family . . . until her father runs into trouble with the law. His only recourse is to testify against his former accomplices in exchange for his family's placement in the Witness Protection Program. But one of them gets cold feet. In a flash, everything Kate can count on is gone.

Now, a year later, her worst fears have happened: Her father has disappeared--into what the WITSEC agency calls "the blue zone"--and someone close to him is found brutally murdered. With her family under surveillance, the FBI untrustworthy, and her father's menacing "friends" circling with increasing intensity, Kate sets off to find her father--and uncover the secrets someone will kill to keep buried. 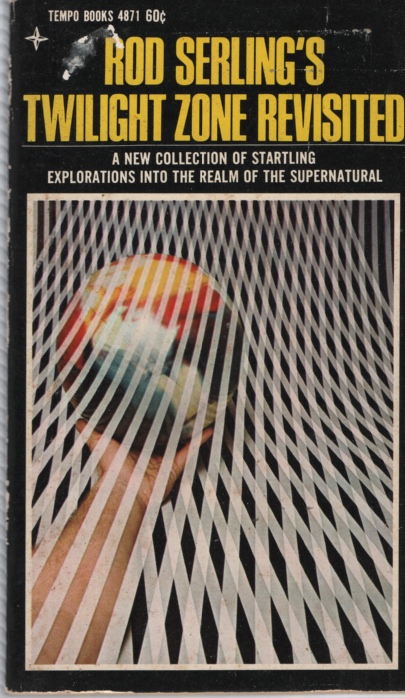 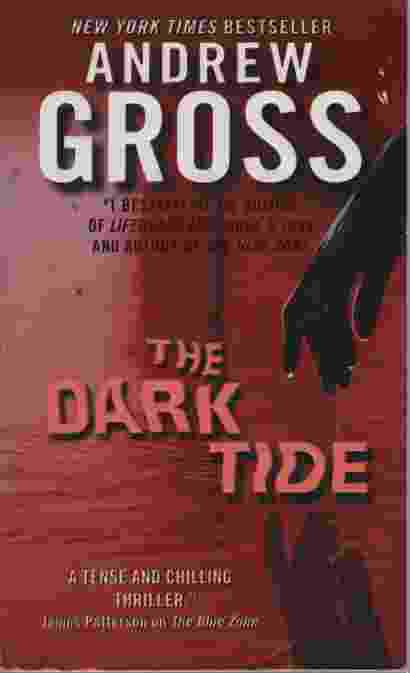 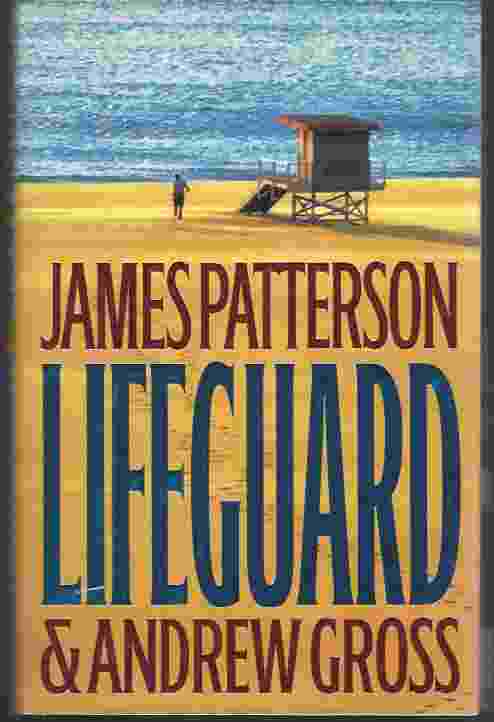 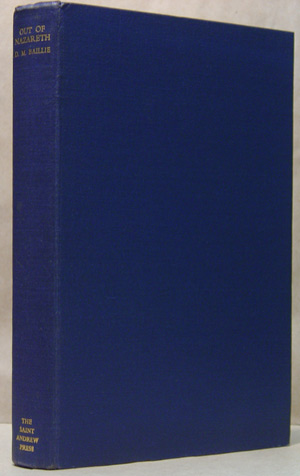 OUT OF NAZARETH A Selection of Sermons and Lectures