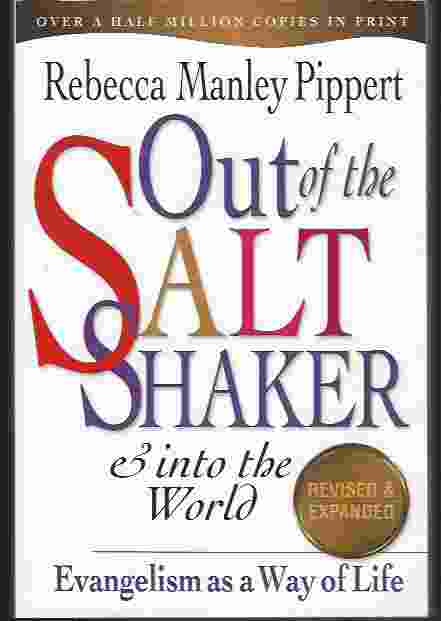 In 2006, Christianity Today voted this title to be one of the top 50 books that have shaped evangelicals A year 2000 Finalist in the ECPA book competition "Christians and non-Christians have something in common," writes Rebecca Pippert. "We're all uptight about evangelism." So begins the bestselling book on evangelism as a lifestyle. Through stories, biblical insight and plain common sense, Pippert helps us feel relaxed and enthusiastic about sharing our faith. She offers an inspiring view of what effective, engaging evangelism might look like--for individuals as well as for churches through memorable stories, like this one: When I first came to Portland, Oregon, I met a student on one of the campuses where I worked. He was brilliant and looked like he was always pondering the esoteric. His hair was always mussy, and in the entire time I knew him, I never once saw him wear a pair of shoes. Rain, sleet or snow, Bill was always barefoot. While he was attending college, he had become a Christian. At this time a well-dressed, middle-class church across the street from the campus wanted to develop more of a ministry to the students. They were not sure how to go about it, but they tried to make them feel welcome. One day Bill decided to worship there. He walked into this church, wearing his blue jeans, T-shirt and of course no shoes. People looked a bit uncomfortable, but no one said anything. So Bill began walking down the aisle looking for a seat. The church was quite crowded that Sunday, so as he got down to the front pew and realized that there were no seats, he just squatted on the carpet--perfectly acceptable behavior at a college fellowship, but perhaps unnerving for a church congregation. The tension in the air became so thick one could slice it. Suddenly an elderly man began walking down the aisle toward the boy. Was he going to scold Bill? My friends who saw him approaching said they thought, You can't blame him. He'd never guess Bill is a Christian. And his world is too distant from Bill's to understand. You can't blame him for what he's going to do. As the man kept walking slowly down the aisle, the church became utterly silent, all eyes were focused on him, you could not hear anyone breathe. When the man reached Bill, with some difficulty he lowered himself and sat down next to him on the carpet. He and Bill worshiped together on the floor that Sunday. I was told there was not a dry eye in the congregation. The irony is that probably the only one who failed to see how great the giving had been that Sunday was Bill. But grace is always that way. It gives without the receiver realizing how great the gift really is. As this man walked alongside of his brother and loved him with all that he had received from Christ's love, so must we. This man was the good Samaritan. He made Bill feel welcome, feel as if he had a home. So he also knew the secret of the parable of the prodigal son: there finally is a homecoming, because we really have a home to come to. This thoroughly revised and expanded edition ofOut of the Saltshaker is now even more valuable, with new chapters on the natural stages of evangelism (cultivating, planting and reaping), new stories of God's work in people's lives and added material on meeting the challenges of the new competitors to Christian faith. Out of the Saltshaker is more than ever a rare book--one that is both fun and deep, light and life changing.

Title: OUT OF THE SALT SHAKER & INTO THE WORLD, REVISED & EXPANDED 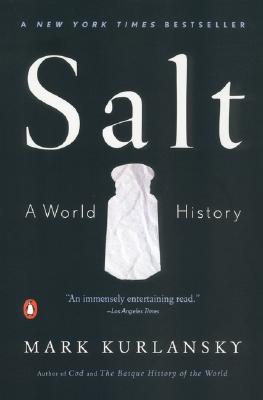