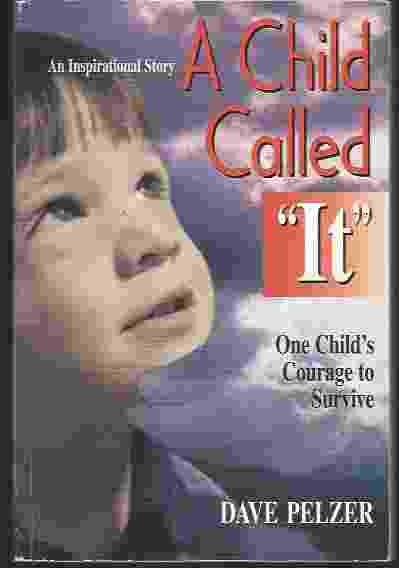 This book chronicles the unforgettable account of one of the most severe child abuse cases in California history. It is the story of Dave Pelzer, who was brutally beaten and starved by his emotionally unstable, alcoholic mother: a mother who played tortuous, unpredictable games--games that left him nearly dead. He had to learn how to play his mother's games in order to survive because she no longer considered him a son, but a slave; and no longer a boy, but an "it."

Dave's bed was an old army cot in the basement, and his clothes were torn and raunchy. When his mother allowed him the luxury of food, it was nothing more than spoiled scraps that even the dogs refused to eat. The outside world knew nothing of his living nightmare. He had nothing or no one to turn to, but his dreams kept him alive--dreams of someone taking care of him, loving him and calling him their son.

Title: A CHILD CALLED IT An Abused Child's Journey from Victim to Victor 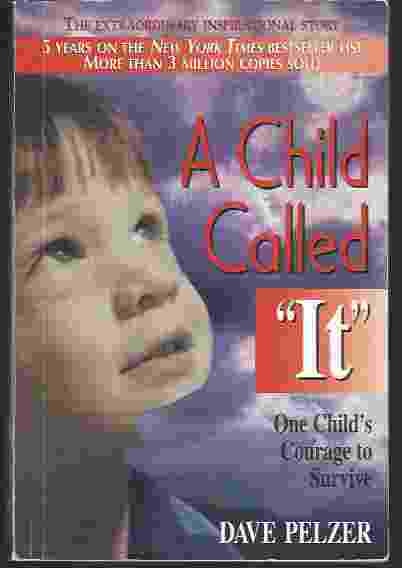 A CHILD CALLED IT One Child's Courage to Survive 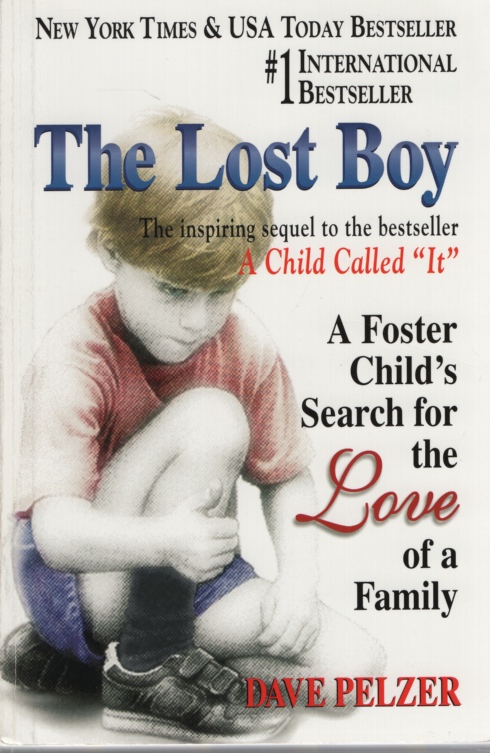 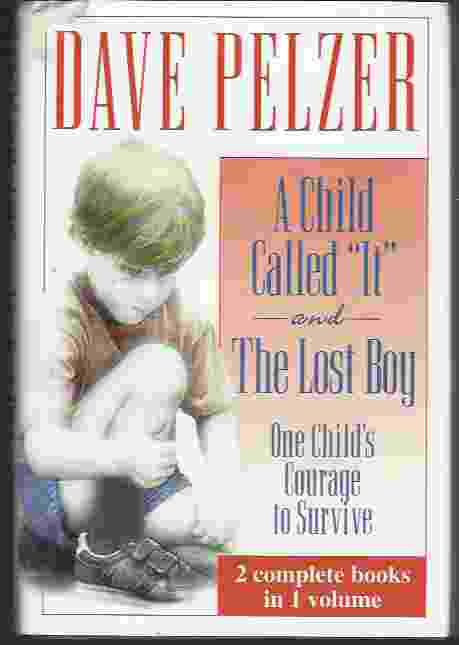 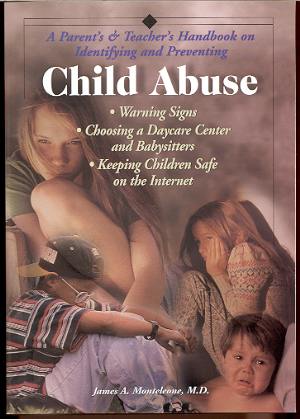 A PARENT'S & TEACHER'S HANDBOOK ON IDENTIFYING AND PREVENTING CHILD ABUSE

By: Monteleone, James A