"The mistress of high tension" (The New Yorker) and undisputed Queen of Suspense Mary Higgins Clark brings us another New York Times bestselling novel that USA TODAY calls "her page-turning best" about a killer who targets lonely women on cruise ships, a masterful combination of page-turning suspense and classic mystery.

When Dr. Susan Chandler decides to use her daily radio talk show to explore the phenomenon of women who disappear and are later found to have become victims of killers who prey on the lonely and insecure, she has no idea that she is exposing herself--and those closest to her--to the very terror that she hopes to warn others against. Susan sets out to determine who is responsible for an attempt on the life of a woman who called in to the show offering information on the mysterious disappearance from a cruise ship, years before, of Regina Clausen, a wealthy investment advisor. Soon Susan finds herself in a race against time, for not only does the killer stalk these lonely women, but he seems intent on eliminating anyone who can possibly further Susan's investigation. As her search intensifies, Susan finds herself confronted with the realization that one of the men who have become important figures in her life might actually be the killer. And as she gets closer to uncovering his identity, she realizes almost too late that the hunter has become the hunted. Is she the next one marked for murder?

Title: YOU BELONG TO ME 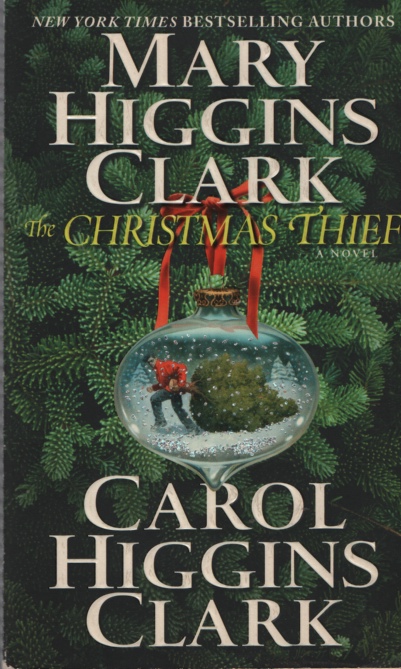 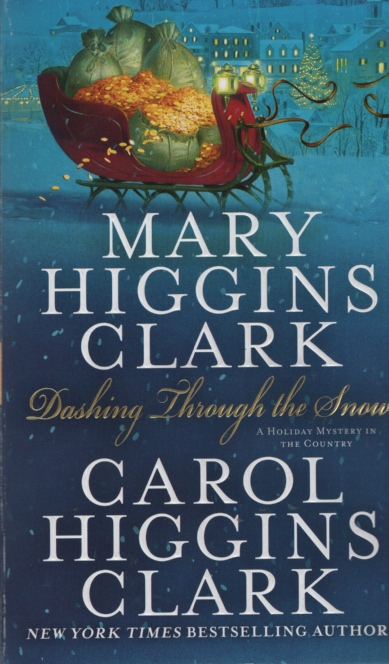 DASHING THROUGH THE SNOW 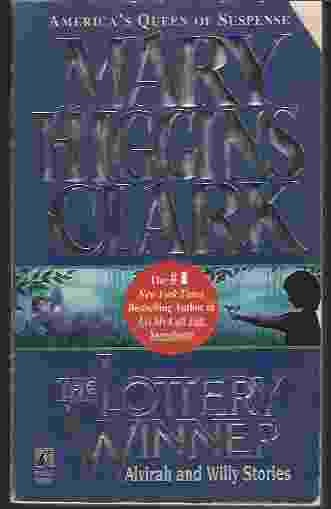 WHERE ARE THE CHILDREN?