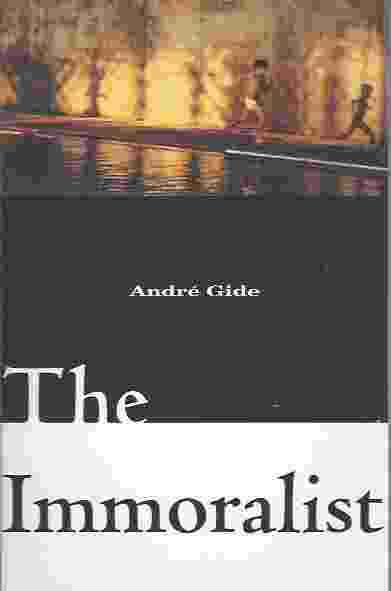 First published in 1902 and immediately assailed for its themes of omnisexual abandon and perverse aestheticism, The Immoralist is the novel that launched Andr Gide's reputation as one of France's most audacious literary stylists, a groundbreaking work that opens the door onto a universe of unfettered impulse whose possibilities still seem exhilarating and shocking. 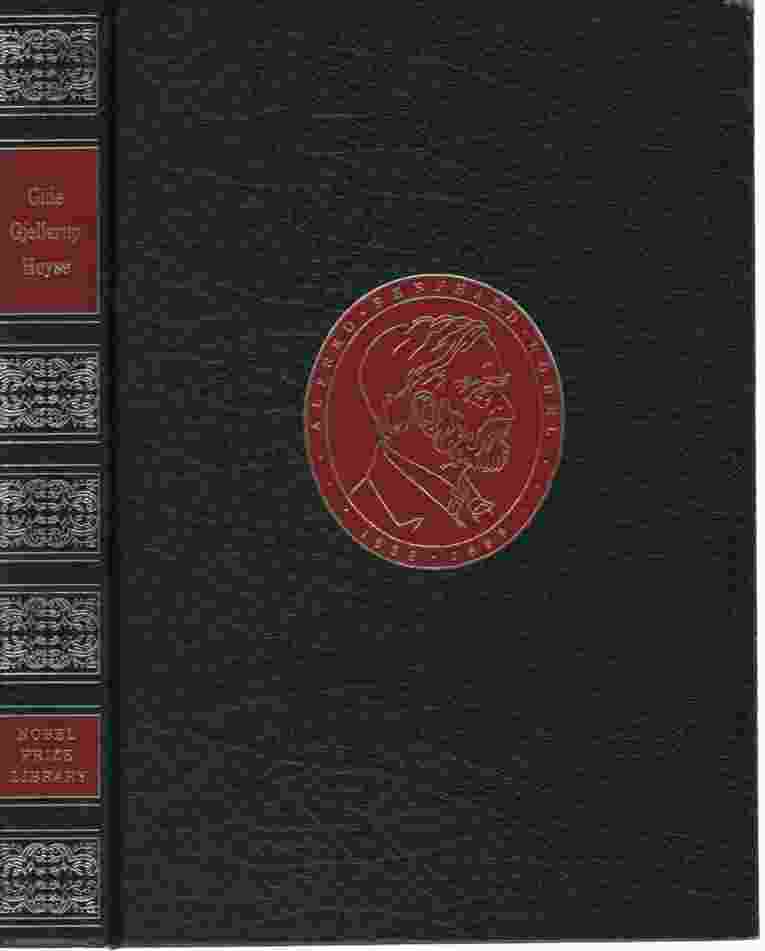 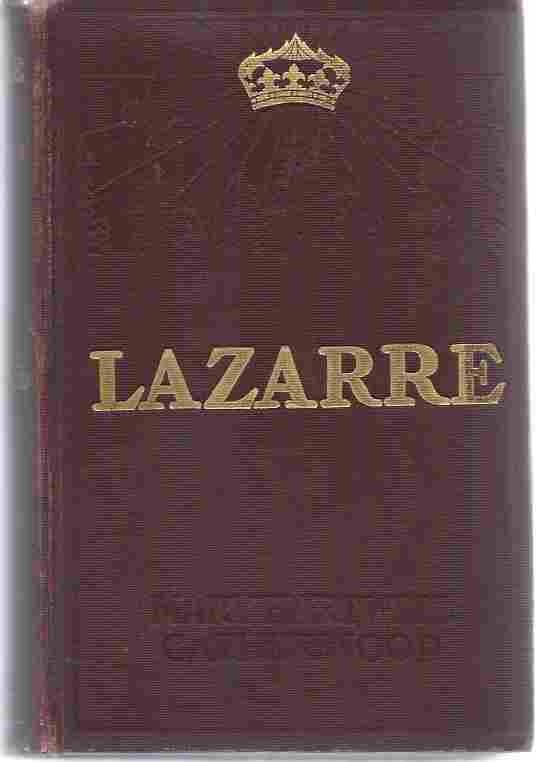 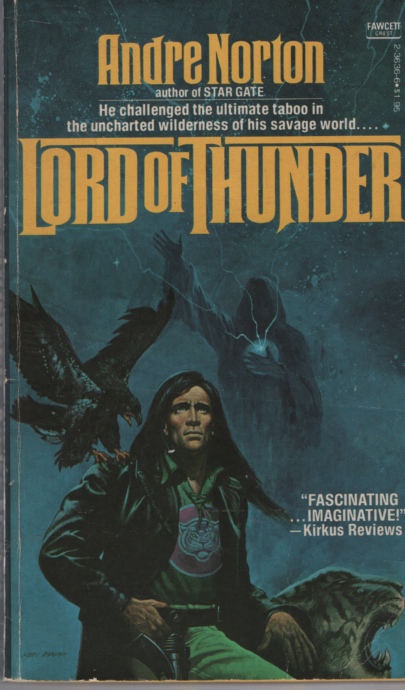 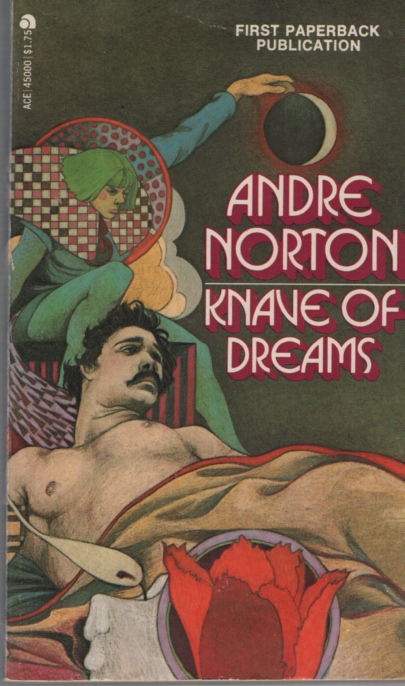