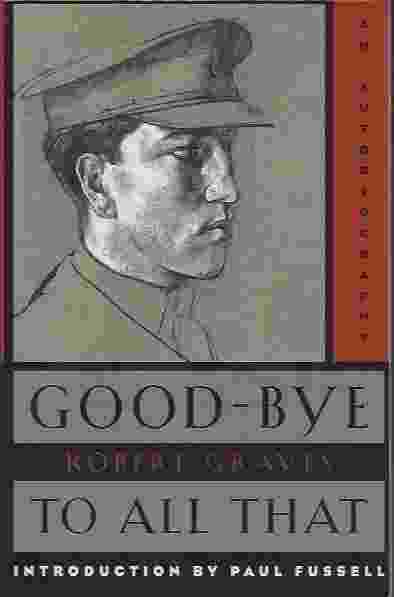 In this autobiography, first published in 1929, poet Robert Graves traces the monumental and universal loss of innocence that occurred as a result of the First World War. Written after the war and as he was leaving his birthplace, he thought, forever, Good-Bye to All That bids farewell not only to England and his English family and friends, but also to a way of life. Tracing his upbringing from his solidly middle-class Victorian childhood through his entry into the war at age twenty-one as a patriotic captain in the Royal Welsh Fusiliers, this dramatic, poignant, often wry autobiography goes on to depict the horrors and disillusionment of the Great War, from life in the trenches and the loss of dear friends, to the stupidity of government bureaucracy and the absurdity of English class stratification. Paul Fussell has hailed it as ""the best memoir of the First World War"" and has written the introduction to this new edition that marks the eightieth anniversary of the end of the war. An enormous success when it was first issued, it continues to find new readers in the thousands each year and has earned its designation as a true classic.

Title: GOOD-BYE TO ALL THAT 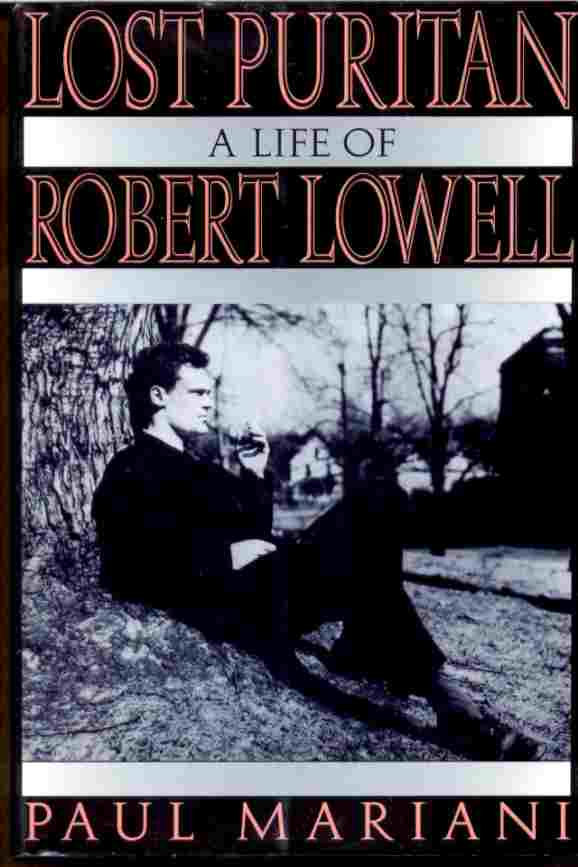 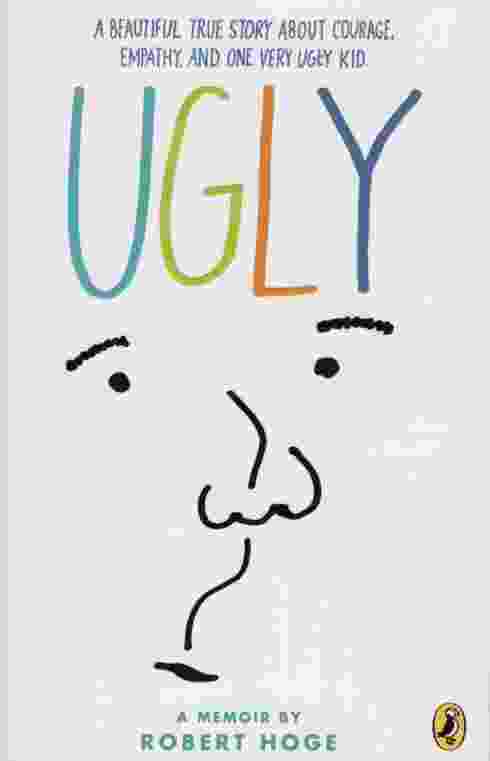 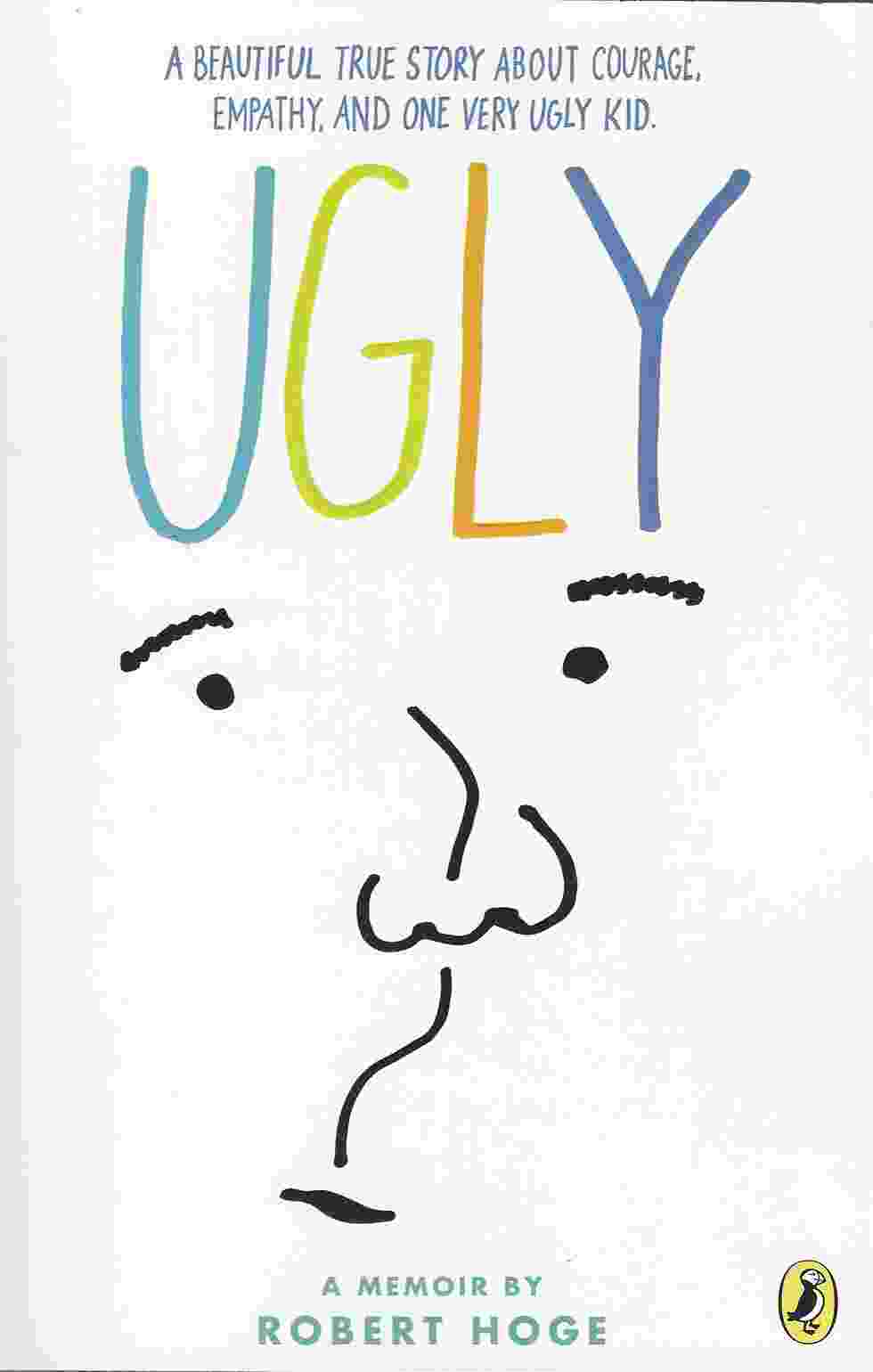 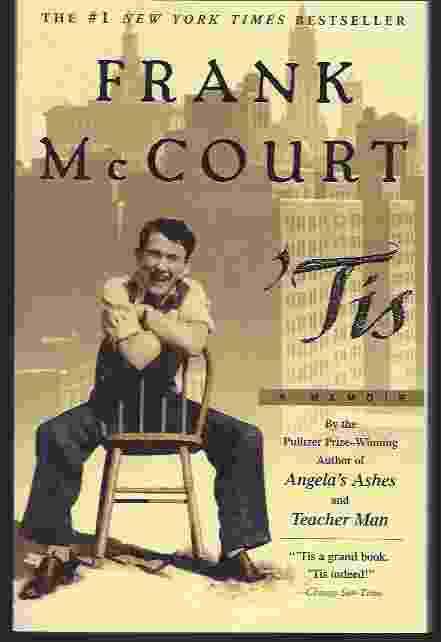