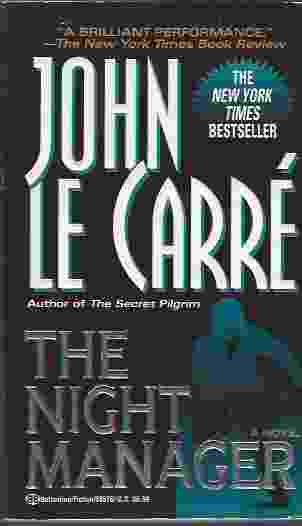 NEW YORK TIMES BESTSELLER A "NEW YORK TIMES" NOTABLE BOOK AMC Miniseries event April 19Tues10/9c
John le Carre, the legendary author of sophisticated spy thrillers, is at the top of his game in this classic novel of a world in chaos. With the Cold War over, a new era of espionage has begun. In the power vacuum left by the Soviet Union, arms dealers and drug smugglers have risen to immense influence and wealth. The sinister master of them all is Richard Onslow Roper, the charming, ruthless Englishman whose operation seems untouchable." "Slipping into this maze of peril is Jonathan Pine, a former British soldier who s currently the night manager of a posh hotel in Zurich. Having learned to hate and fear Roper more than any man on earth, Pine is willing to do whatever it takes to help the agents at Whitehall bring him down and personal vengeance is only part of the reason why.
Praise for "The Night Manager"
""
A splendidly exciting, finely told story . . . masterly in its conception. "The New York Times Book Review"
""
Intrigue of the highest order. "Chicago Sun-Times"
Richly detailed and rigorously researched . . . Le Carre s gift for building tension through character has never been better realized. "People"
Grimly fascinating, often nerve-wracking, and impossible to put down. "Boston Herald"" 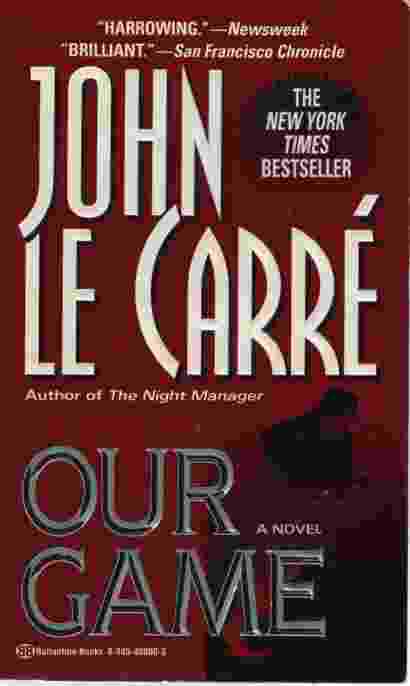 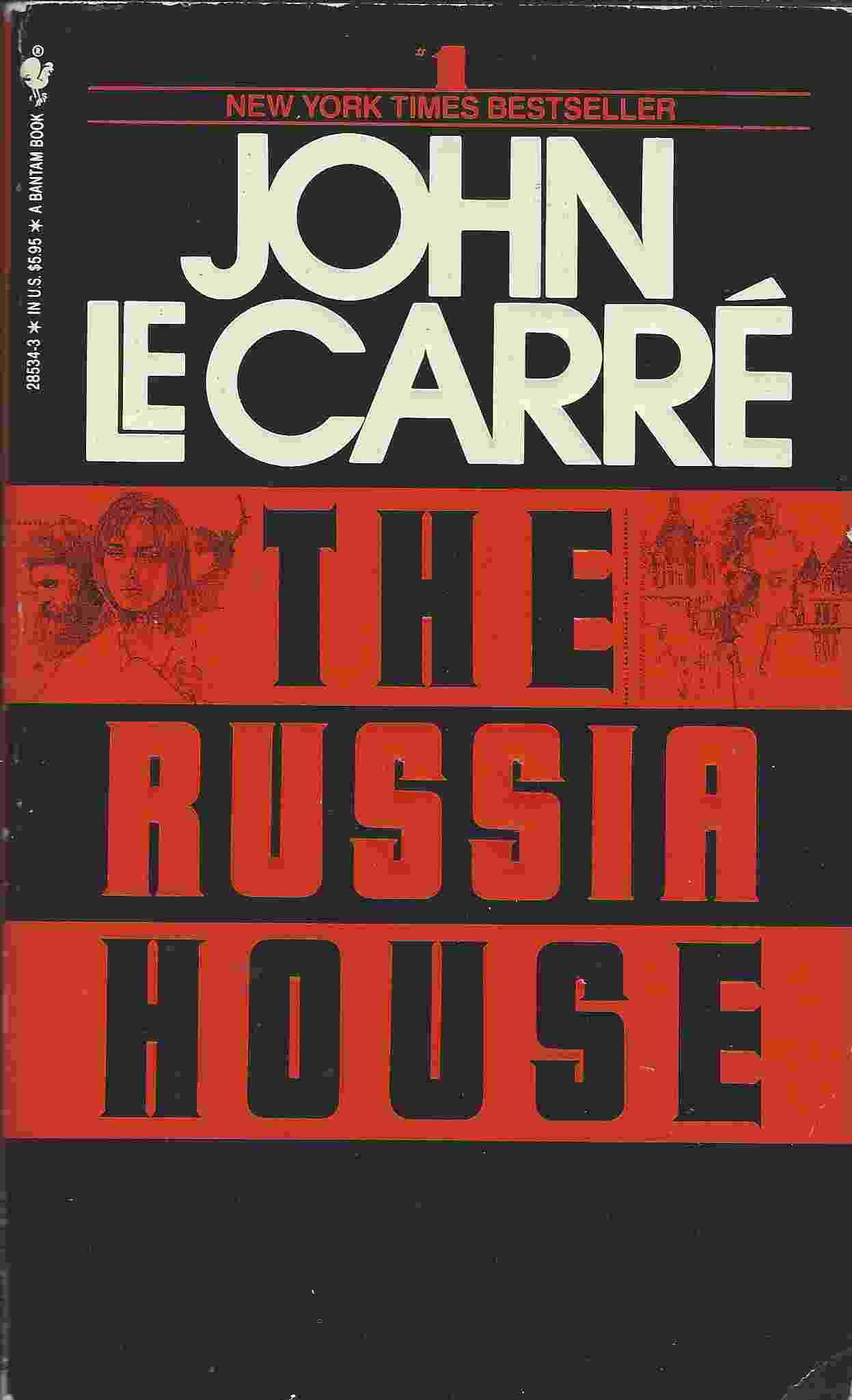 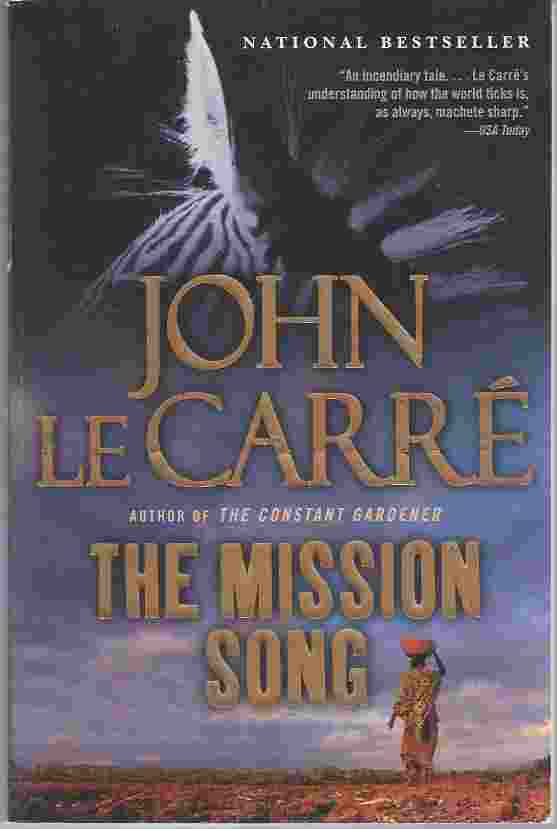