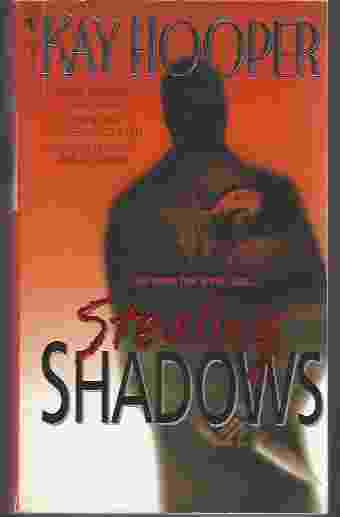 What if you can enter a madman's cruel mind as he plans his vicious crimes? What if you can see the terrified face of his prey as he moves in for the kill--but you can't stop his frenzy once he strikes?

Psychic Cassie Neill helps the L.A. police catch killers--until she makes a terrible mistake and an innocent child dies. Cassie flees to a small North Carolina town, hoping that a quiet life will silence the voices that invade her unwilling mind. But Cassie's abilities know few boundaries. And she's become certain--as no one else can be--that a murderer is stalking Ryan's Bluff. It's his fury that Cassie senses first, then his foul thoughts and perverse excitement. Yet she doesn't know who he is or where he will strike. The sheriff won't even listen to her--until the first body is found exactly where and how she predicted. Now a suspect herself, she races desperately to unmask the killer in the only way she knows: by entering his twisted mind. Her every step is loaded with fear and uncertainty...because if he senses her within him, he'll trap her there, so deep she'll never find her way out. In Stealing Shadows, Kay Hooper introduces FBI agent Noah Bishop, whose rare gift for seeing what others do not helps him solve the most puzzling cases. Now, Bishop's adventures continue in two new electrifying tales of psychic suspense. Beware of what you see. It's dawn when the police arrive at the murder scene. The victim is propped against a tree, her eyes still open, her head tilted, her lips parted in a silent cry. Just as Cassie Neill predicted. Just as she saw while she was inside the killer's mind. The killer knew she was there. And next time he won't let her get away. 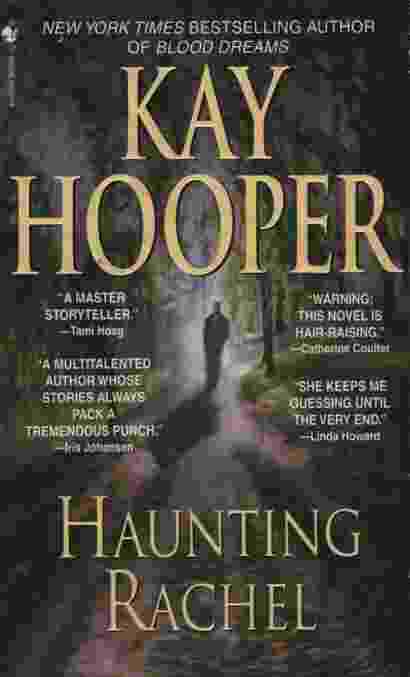 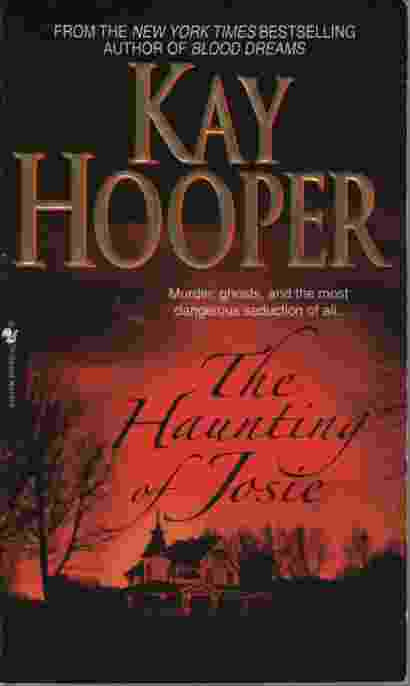 THE HAUNTING OF JOSIE 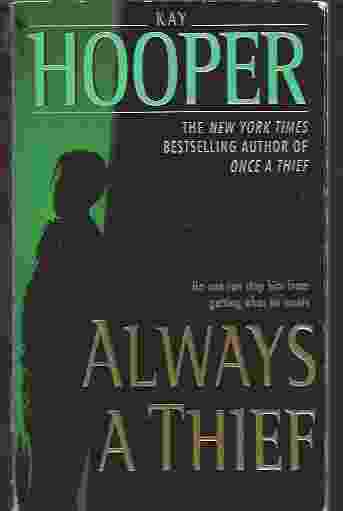