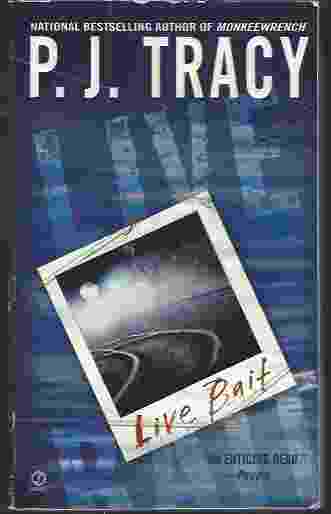 Minneapolis detectives Leo Magozzi and Gino Rolseth are bored - ever since they solved the Monkeewrench case, the Twin Cities have been in a murder-free dry spell, as people no longer seem interested in killing one another. But with two brutal homicides taking place in one awful night, the crime drought ends - not with a trickle, but with an eventual torrent. Who would kill Morey Gilbert, a man without an enemy, a man who might as well have been a saint? His tiny, cranky little wife, Lily, is no help, and may even be a suspect; his estranged son, Jack, an infamous ambulance-chasing lawyer, has his own enemies; and his son-in-law, former cop Marty Pullman, is so depressed over his wife's death a year ago that he's ready to kill himself, but not Morey. The number of victims - all elderly - grows, and the city is fearful once again." The detectives' investigation threatens to uncover a series of horrendous secrets, some buried within the heart of the police department itself, blurring the lines between heroes and villains. Grace MacBride's cold-case-solving software may find the missing link - but at a terrible price. 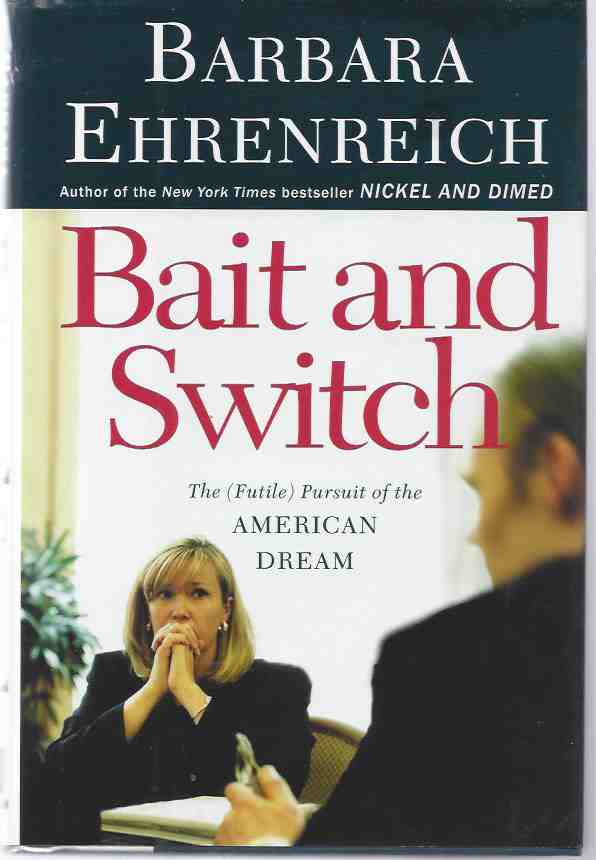 BAIT AND SWITCH The (Futile) Pursuit of the American Dream

BAIT AND SWITCH The (Futile) Pursuit of the American Dream 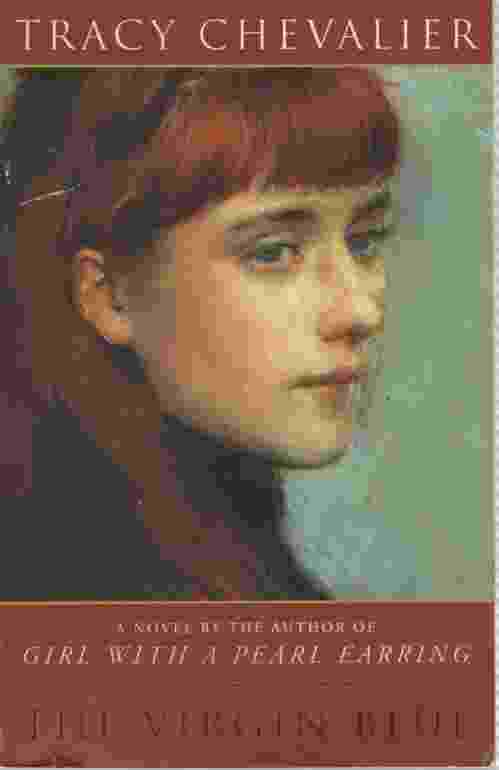 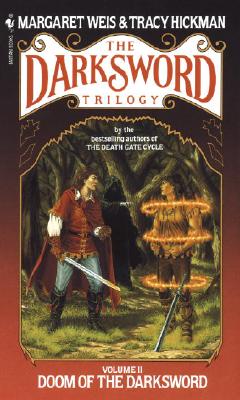 DOOM OF THE DARKSWORD