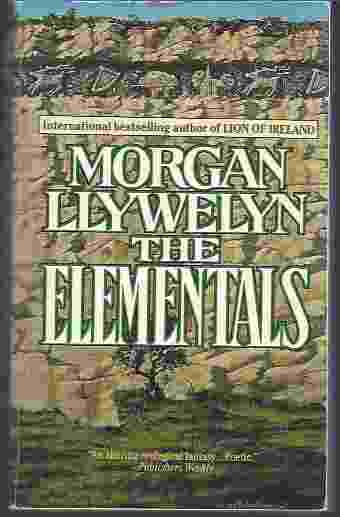 Morgan Llywelyn, internationally acclaimed author of "1916 and Lion of Ireland," returns with a powerful fantasy saga that sweeps from the dawn of history to our own near future. It is the story of Earth and her elements, and of the men and women whose fate lies in her hands. . . .
Water. The ice caps melt, the seas rise, and Kesair, a woman of Atlantis, leads a handful of survivors on a desperate search for land - and a new beginning.
Fire. All the world centers around the empire of Crete, where Meriones, a humble musician, performs before the mighty in their palaces. Until the land shakes, the volcano speaks with a voice of fire, and Meriones finds his life changed forever.
Earth. Old beyond imagining, the Earth knows neither hate nor pity. And from Annie Murphy, a strong-willed New England housewife, it demands a sacrifice both unexpected and irrevocable.
Air. The ozone dwindles, and the forests dies, a new plague walks the world. And on a day just after tomorrow, thousands of years after Kesair's struggle, another small party of survivors, led by George Burningfeather, comes together on a desolate Indian reservation. As the ice melts and the sea rises once more, they fight one last battle for the Earth - for mankind and hope.
"The Elementals" is the epic, ongoing tale of humanity's turbulent relationship with the Earth - as only Morgan Llywelyn could tell it. 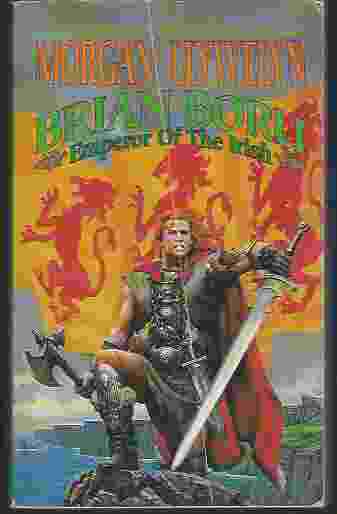 BRIAN BORU Emperor of the Irish 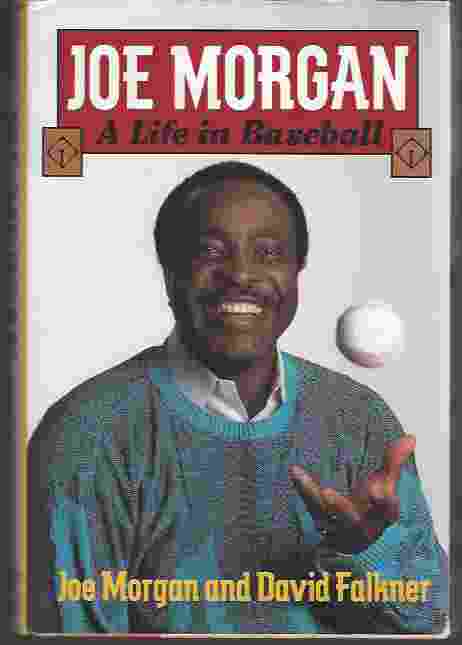 JOE MORGAN A Life in Baseball 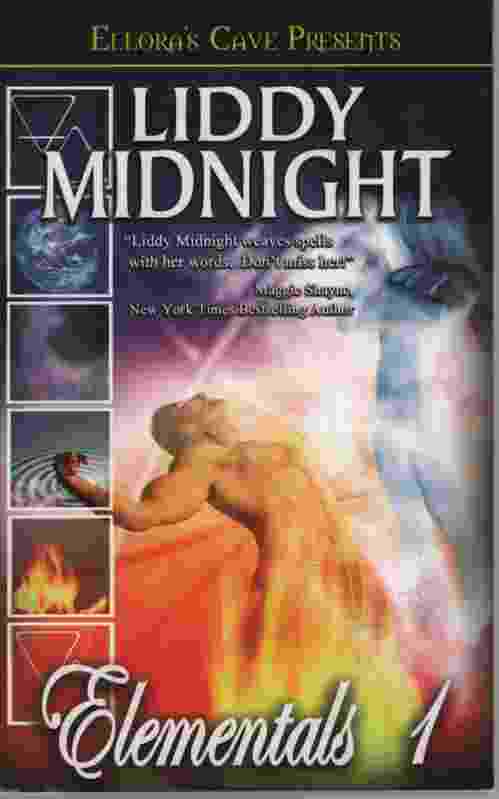 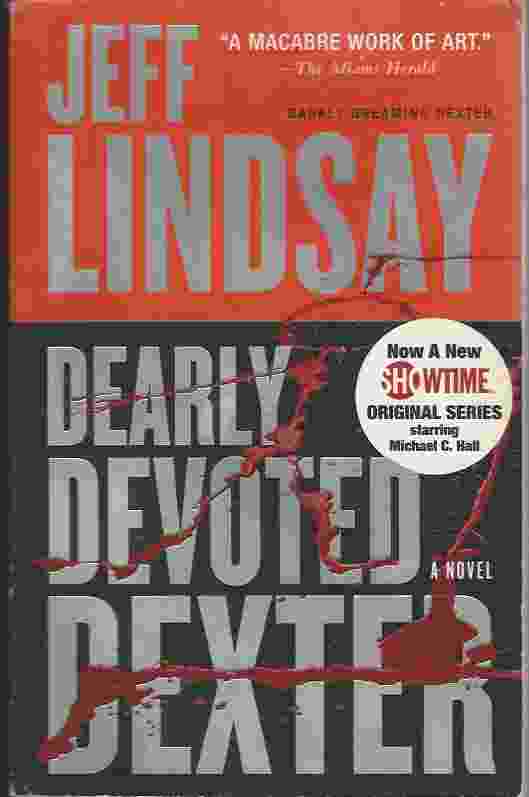