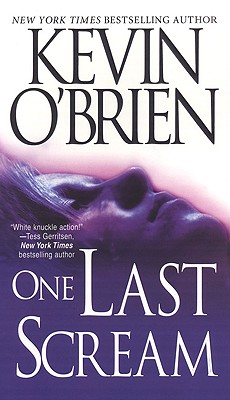 When You're Caught In A Killer's Web. . . Twelve women have vanished, leaving behind no trace or clue--their whereabouts still a mystery after eleven years. . . The Only Thing That Can Save You Is. . . Amelia Faraday is beautiful, smart, and a walking disaster. Suffering from blackouts, she also suffers from something worse--the feeling that she is personally involved in a series of deaths. One Last Scream. . . Now as a new series of murders begins, and she continues to suffer from blackouts, Amelia is left wondering if she is a cold-blooded killer--or a pawn in a deadly game that's only just beginning. . . Praise for the Novels of Kevin O'Brien "A fast-paced thriller. . .O'Brien's crisp, clear writing, and taut suspense elevate this above similar fare." --Publishers Weekly "Another page-turner."--Seattle Post-Intelligencer 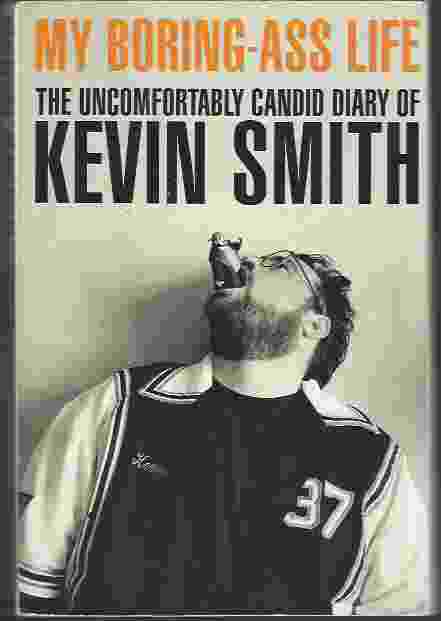 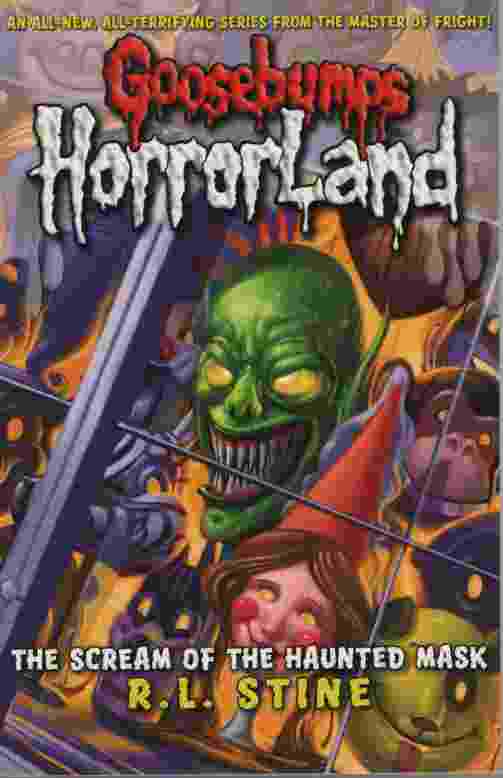 THE SCREAM OF THE HAUNTED MASK 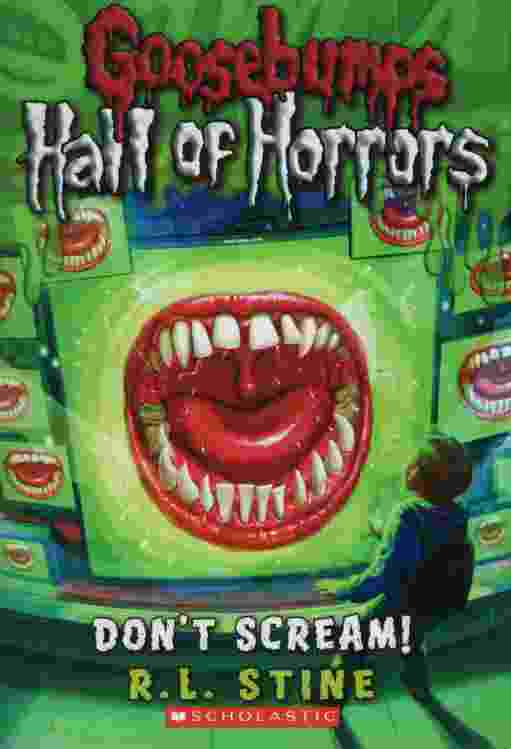 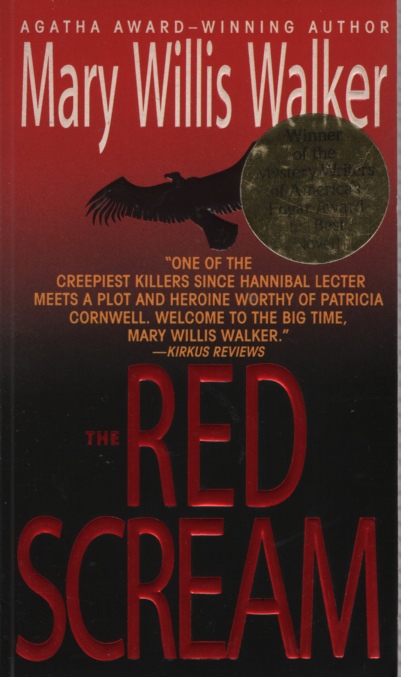