As the religious rhetoric of the culture wars escalates, "New York Times" bestselling author and eminent scholar Garry Wills explores the meaning of Jesus's teachings
In what are billed as "culture wars," people on the political right and the political left cite Jesus as endorsing their views. Garry Wills argues that Jesus subscribed to no political program. He was far more radical than that. In a fresh reading of the gospels, Wills explores the meaning of the "reign of heaven" Jesus not only promised for the future but brought with him into this life. It is only by dodges and evasions that people misrepresent what Jesus plainly had to say against power, the wealthy, and religion itself. Jesus came from the lower class, the working class, and he spoke to and for that class. This is a book that will challenge the assumptions of almost everyone who brings religion into politics-"Christian socialists" as well as biblical theocrats.

But Wills is just as critical of those who would make Jesus a mere ethical teacher, ignoring or playing down his divinity. Jesus without the Resurrection is simply not the Jesus of the gospels. Wills calls his book a profession of faith in the risen Lord, the Son of the Father, who leads us to the Father. He argues that this does not make people embrace an otherworldliness that ignores the poor or the problems of our time.

"What Jesus Meant" will no doubt spark debate about our understanding of Jesus and the Scriptures, especially as we head into midterm elections that will certainly prompt many heated discussions on the role of religion in our society.

IN HIS STEPS What Would Jesus Do?

VICTORY IN JESUS Running the Race You are Meant to Win 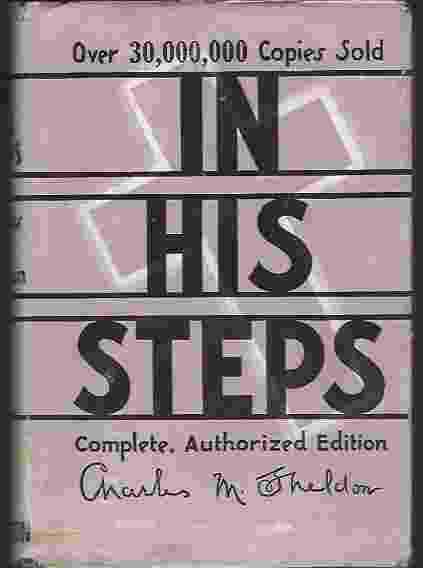 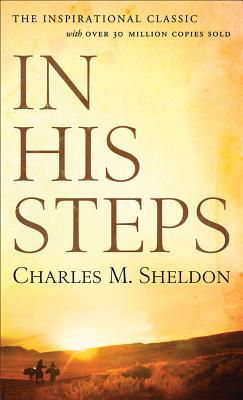 IN HIS STEPS [ UPDATED FOR MODERN READERS]