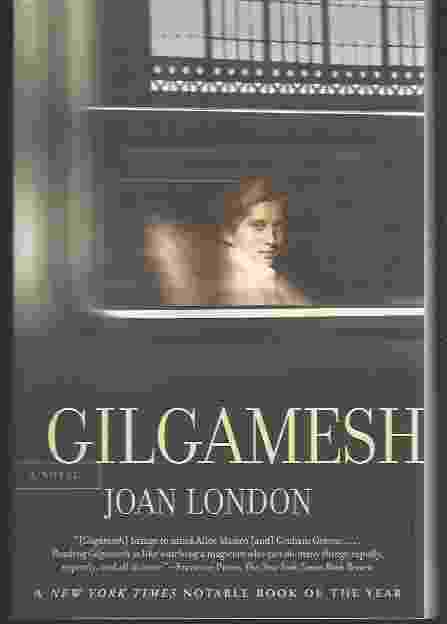 This is a magnificent book, a story of encounters and escapes, of friendship and love, of loss and acceptance. It is full of sparely depicted but fully fleshed characters and the wide sweep of history. 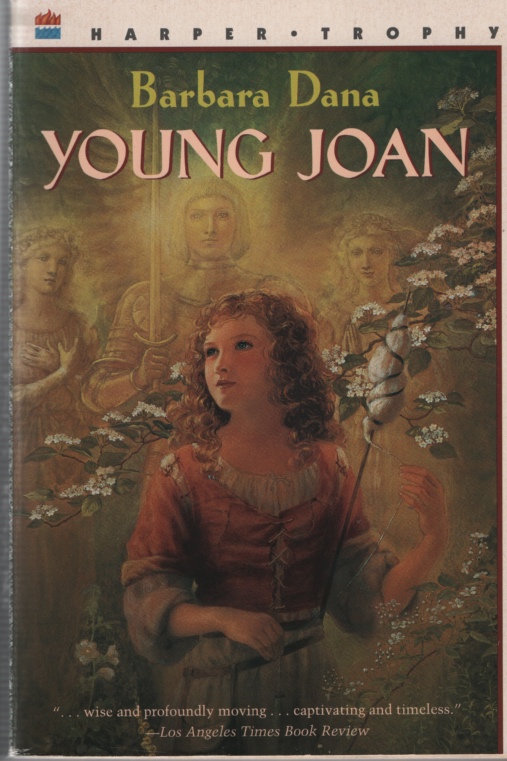 YOUNG JOAN Based on the Life of Saint Joan of Arc 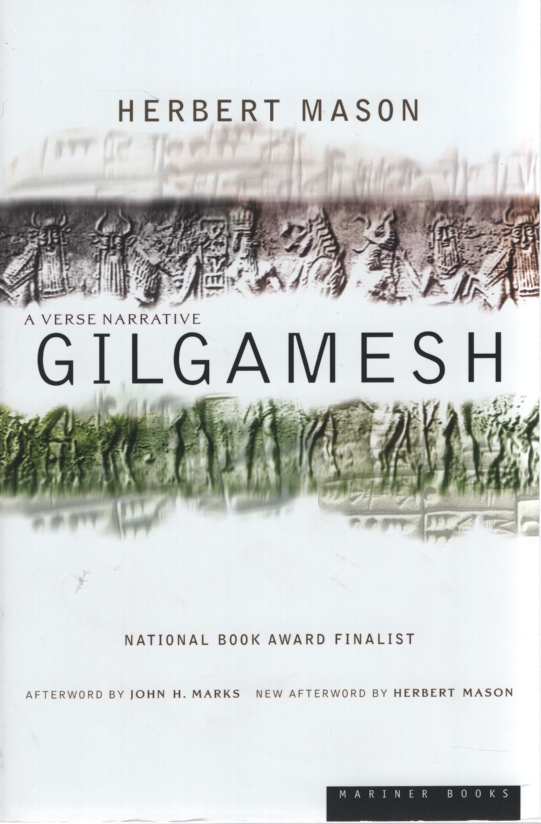 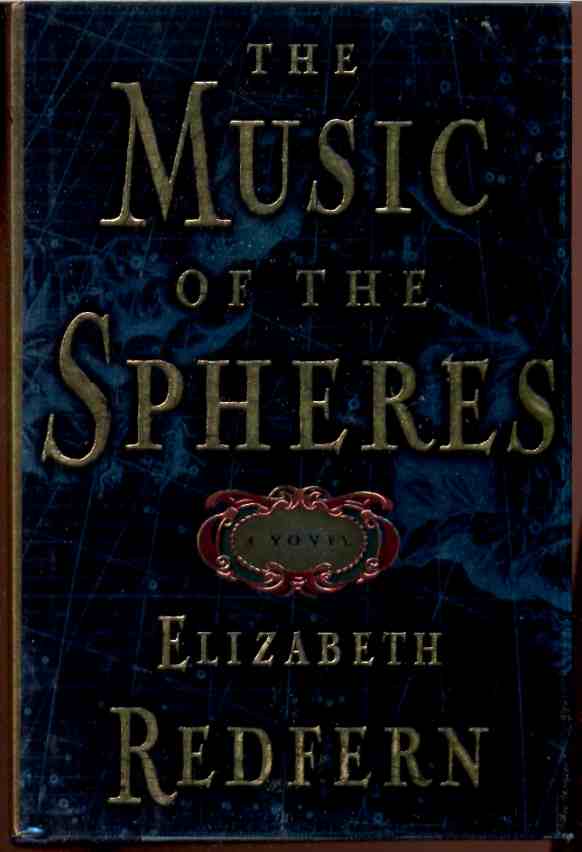 THE MUSIC OF THE SPHERES 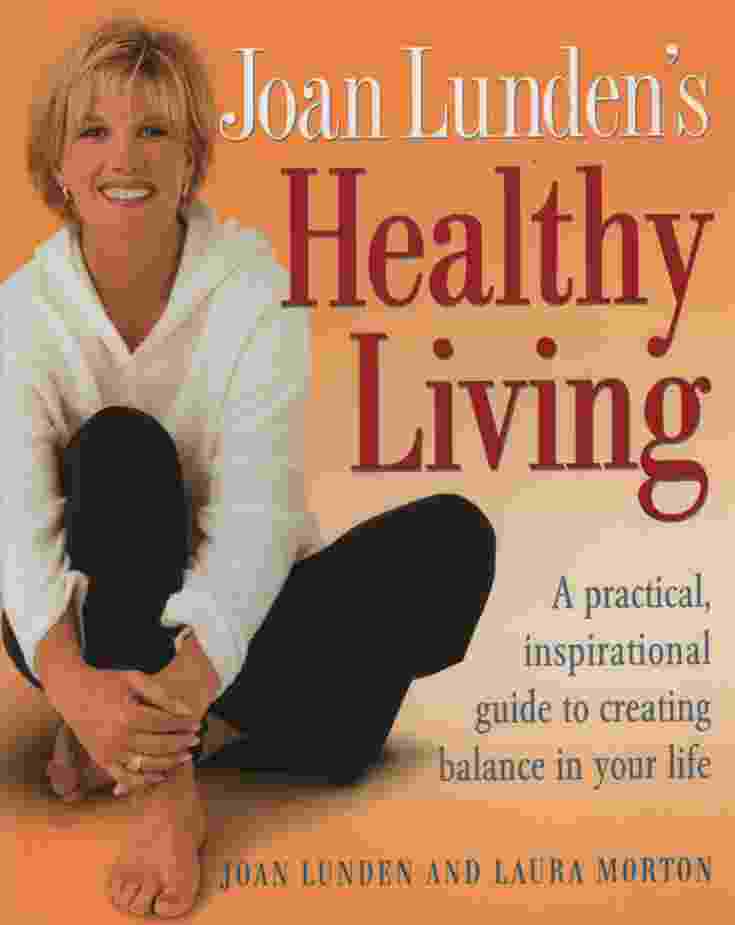 By: Lunden, Joan and Laura Morton