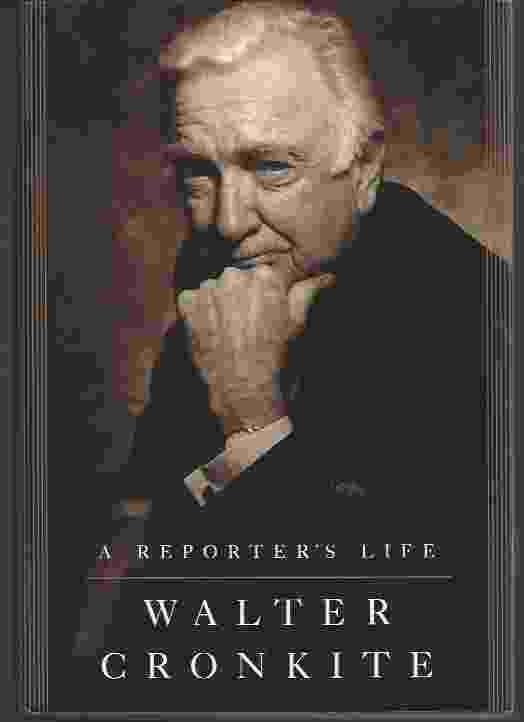 He has been called the most trusted man in America. His 60-year-long journalistic career has spanned the Great Depression, several wars, and the extraordinary changes that have engulfed our nation over the last two-thirds of the 20th century. When Walter Cronkite advised his television audience in 1968 that the war in Vietnam could not be won, President Lyndon B. Johnson said: "If I've lost Cronkite, I've lost middle America."

Now, at the age of eighty, Cronkite has written his life story--the personal and professional odyssey of the original "anchorman" for whom that very word was coined. As a witness to the crucial events of this century--first for the Houston Press, then for the United Press wire service, and finally for CBS in the fledgling medium of television--Cronkite set a standard for integrity, objectivity, enthusiasm, compassion, and insight that is difficult to surpass. He is an overflowing vessel of history, and a direct link with the people and places that have defined our nation and established its unique role in the world. But Walter Cronkite is also the man who loved to drive race cars "for the same reason that others do exhibitionist, dangerous stunts. It sets us apart from the average man; puts us, in our own minds, on a level just a little above the chap who doesn't race." He is also the man whose "softheartedness knows no rational bounds" and who always had "great problems at the theater, tearing up at the slightest offense against animals and people, notably the very old or the very young." He is the man who could barely refrain from spitting on the defendants at the Nuremberg Trials, and who could barely announce President Kennedy's assassination over the air for the sobs in his throat. Walter Cronkite helped launch the juggernaut of television, and tried to imbue it with his own respect for quality and ethics; but now he occupies a ringside seat during the decline of his profession and the ascent of the lowest common denominator. As he aptly observes, "They'd rewrite Exodus to include a car chase." Still, the American people know the difference. They know that for decades they have had the privilege of getting their news from a gentleman of the highest caliber. And they will immensely enjoy A Reporter's Life. 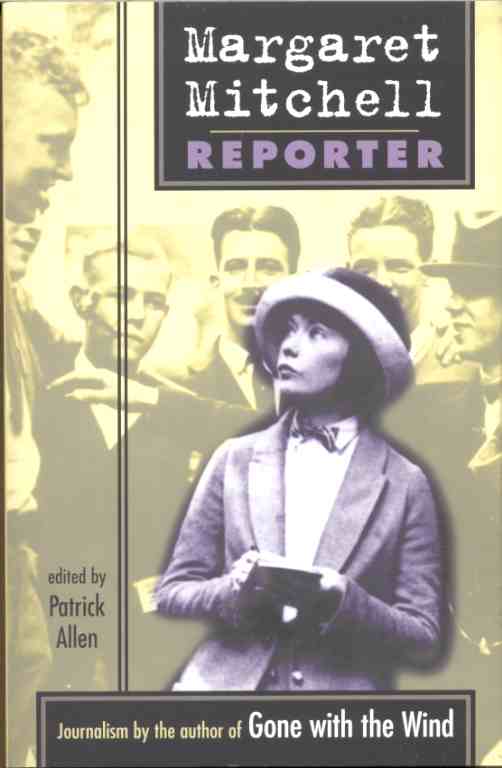 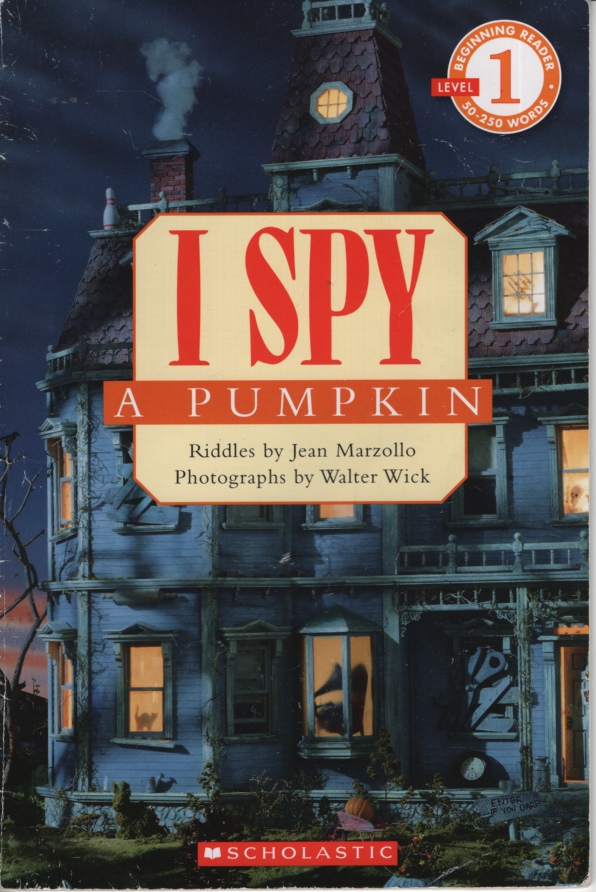 I SPY A PUMPKIN 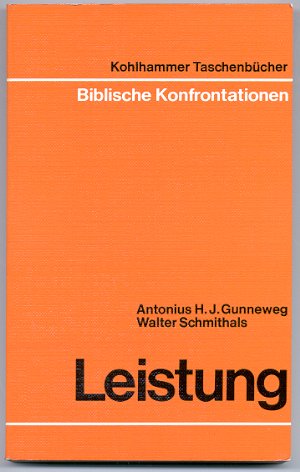 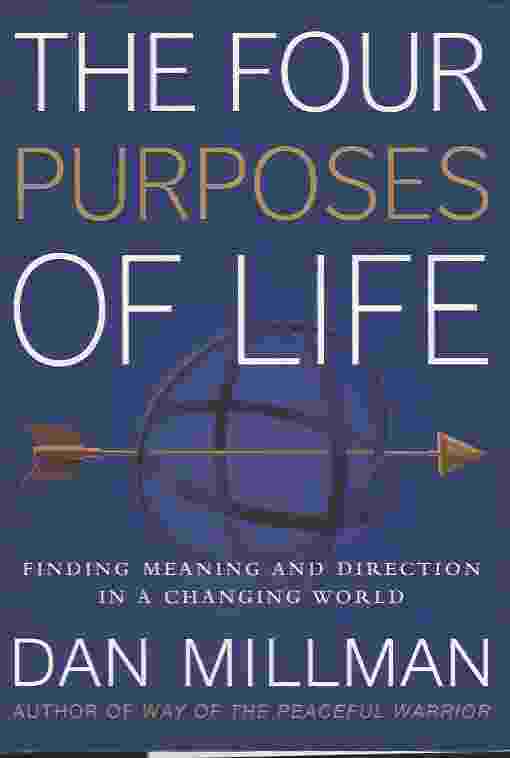