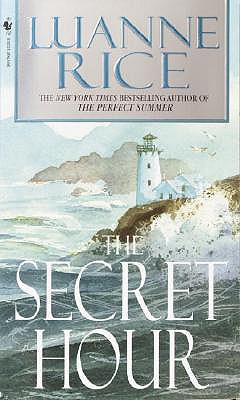 One of America's most mesmerizing storytellers, Luanne Rice enthralls readers with her moving tales of ordinary people in crisis--and how they are transformed by the enduring power of love and family. Now the author of Safe Harbor, True Blue, and other New York Times bestsellers presents the gripping story of a man fighting for his family, a woman searching for her sister--and the promise of a new life where both least expected it...

The Secret Hour Beneath his careful and controlled demeanor, attorney John O'Rourke is a man whose life is in turmoil. Since the death of his wife, he has been juggling the rigors of a controversial capital murder case and the demands of raising two children. Eleven-year-old Maggie's crooked bangs and rumpled clothes eloquently reproach John's earnest but haphazard attempts at mothering. Teddy, John's stalwart fourteen-year-old, has quietly assumed responsibilities far too weighty for his young shoulders, as he longs for the way things used to be and tries to ignore the hostility that has swirled around his family since his father took on the defense of a killer whose crimes have rocked Connecticut. A brick through the window one autumn morning signals a dangerous new level of hatred. But a quieter event also takes place that day. A woman arrives on the O'Rourke doorstep to find a household on the brink of chaos but brimming with love--and, she hopes, answers. Kate Harris is searching for the key to her own mystery. Six months ago her younger sister fled far from their beloved home following a devastating confrontation. After mailing a single postcard from the New England shore, Willa Harris vanished. With only a postmark to go on, Kate takes a leave of absence from her job as a marine biologist to come to the seaside Willa adored--and discovers the one man who may be able to help her. Compelling and evocative, at once suspenseful, heartbreaking, and triumphant, The Secret Hour is an unforgettable novel that explores the power of sisterly love, the gift of second chances--and the way magic can sometimes be the most real thing in the whole world. 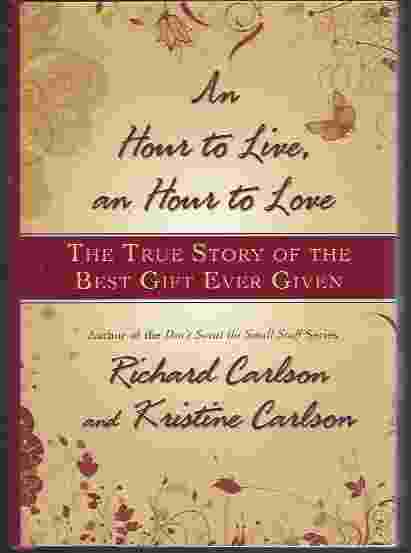 AN HOUR TO LIVE, AN HOUR TO LOVE The True Story of the Best Gift Ever Given 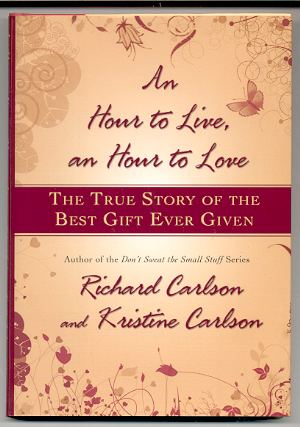 AN HOUR TO LIVE, AN HOUR TO LOVE [NEW] The True Story of the Best Gift Ever Given 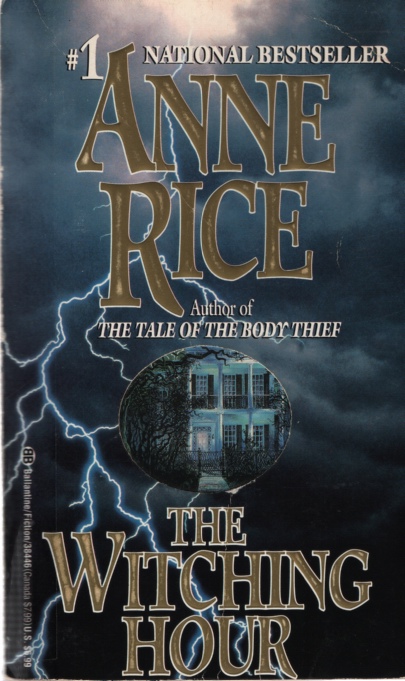 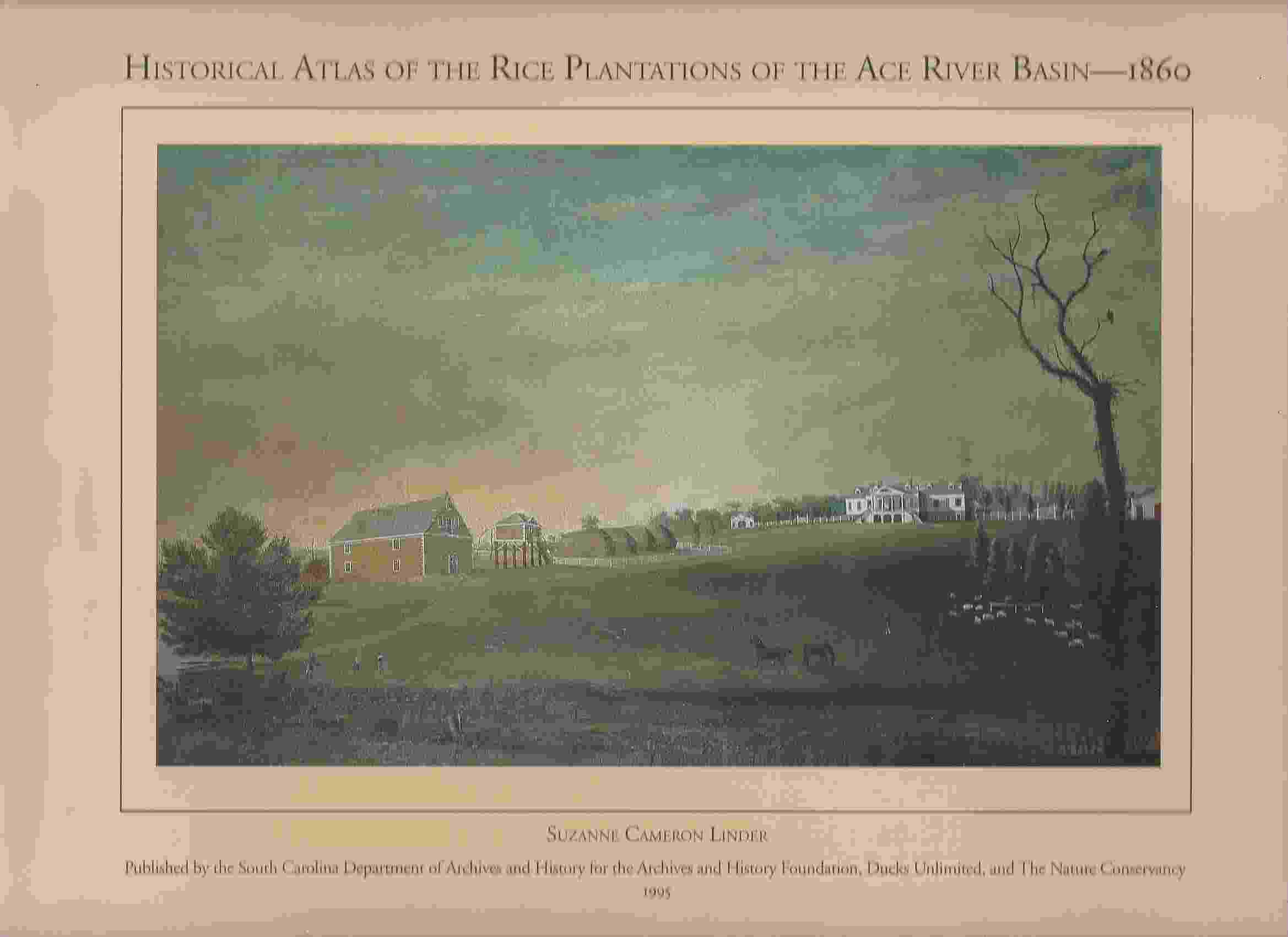