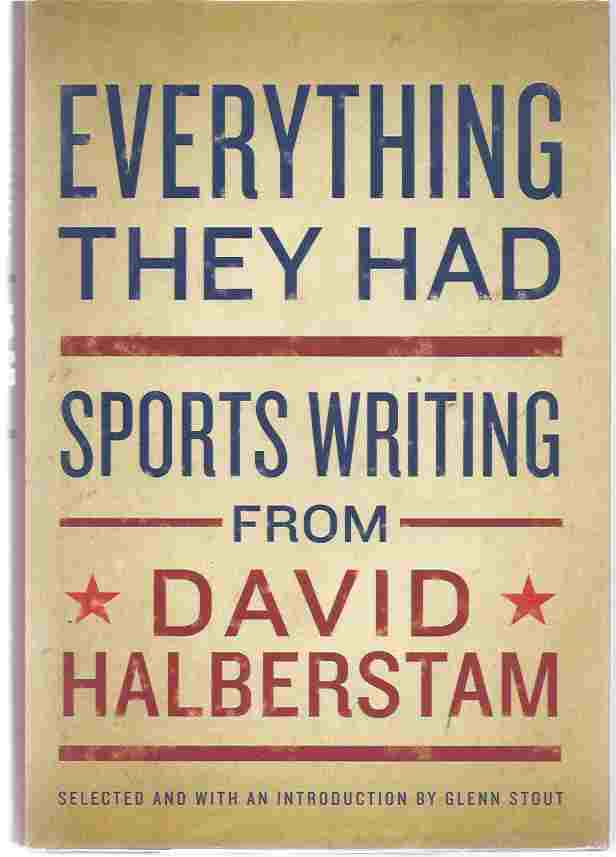 "Sometimes sports mirrors society, sometimes it allows us to understand the larger society a little better. But mostly, it is a world of entertainment of talented and driven young men and women who do certain things with both skill and passion."
--David Halberstam David Halberstam was a distinguished journalist and historian of American politics. He was also a sports writer. Everything They Had brings together for the first time his articles from newspapers and magazines, a wide-ranging collection edited by Glenn Stout, selected over the full scope of Halberstam's five decades as one of America's most honored journalists. These are dazzling portraits of some of the most compelling sports figures of our era, the superstars of popular sports like basketball, football, and baseball, but also fishing, soccer, and rowing, and the amateur athletes who play for the love of the game. In "My Dinner with Theodore," Halberstam recounts his long anticipated--and unforgettable--meeting with Red Sox legend Ted Williams. Against the backdrop of 1960s Nashville, he beautifully recounts a lifelong love of football in "How I Fell in Love with the NFL." And "Men Without Women," set on a fishing expedition in Patagonia, is more than a hunt for giant brown trout--it is a story of fishing, friendship, and fellowship. These and many more stories exemplify the breadth and depth of David Halberstam's devotion to diverse sports and his respect and fascination for the men and women who play them so well. The result is an intimate and personal collection that reveals the issues and the ideals David Halberstam cared about--racial equality, friendship, loyalty, and character--and creates a vivid and unforgettable portrait of the author himself. Everything They Had takes its rightful place alongside Halberstam's bestselling sports titles, which include The Breaks of the Game, The Amateurs, Summer of '49, and The Education of a Coach.

Title: EVERYTHING THEY HAD, SPORTS WRITING FROM DAVID HALBERSTAM

THE EVERYTHING KIDS SNAKES, LIZARDS AND OTHER SCALY CREATURES BOOK

THE EVERYTHING KIDS SNAKES, LIZARDS AND OTHER SCALY CREATURES BOOK 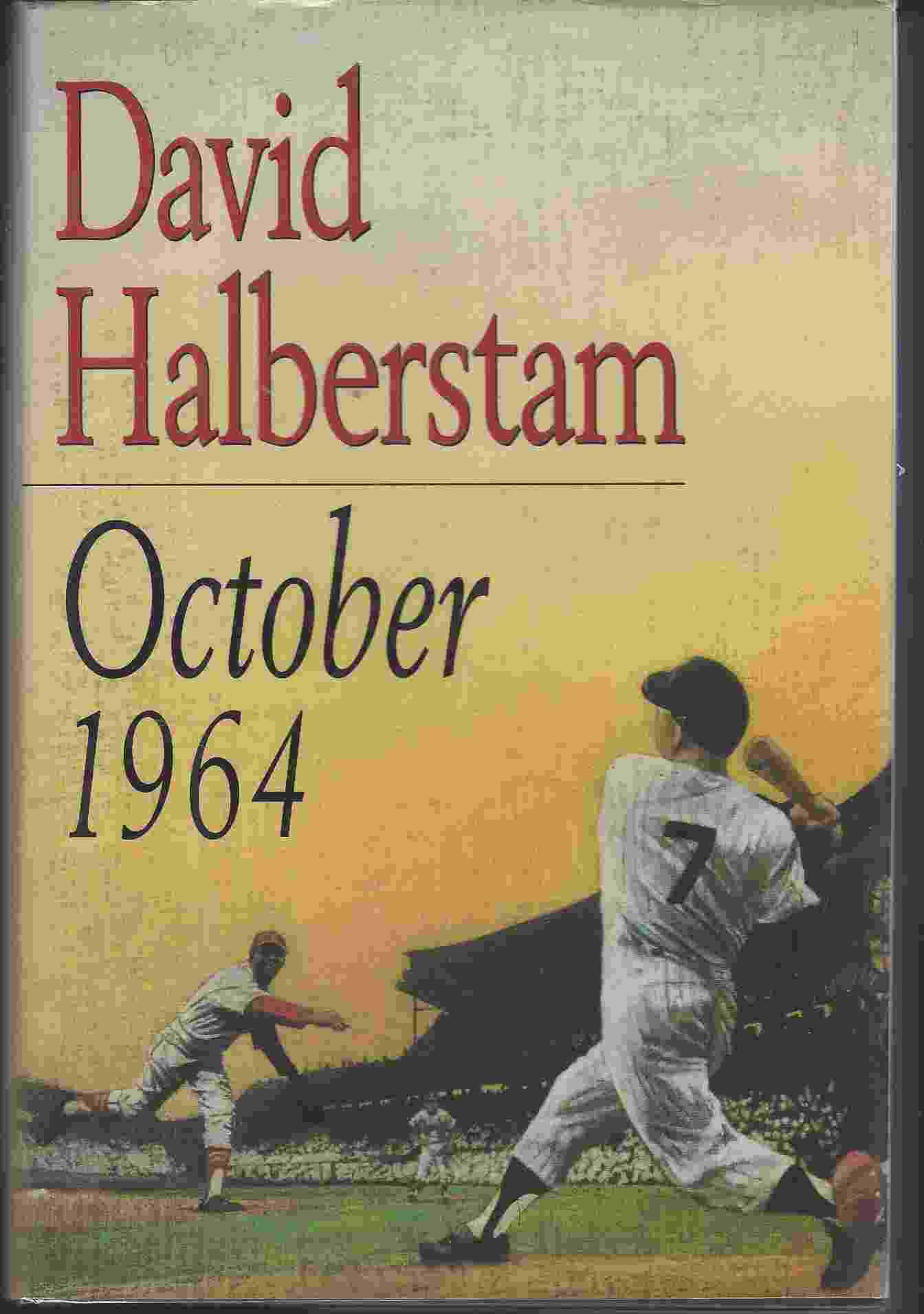 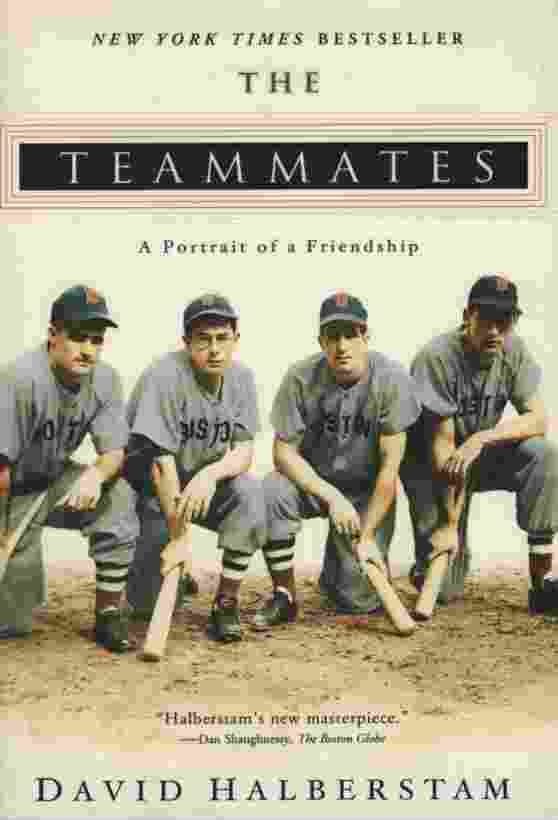