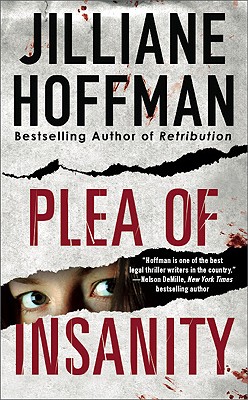 In her third and most riveting novel, international bestselling author Jilliane Hoffman sweeps readers on a wild ride of murder and mayhem, confirming herself yet again as a major thriller-writing talent at the peak of her powers.

The prosecutor--Julia Vacanti. Young, ambitious, and facing a case that could launch her career. The defendant--David Marquette. A successful Miami surgeon and devoted family man. The victims-- Marquette's own wife and three small children. The plea--Not Guilty by Reason of Insanity. The perfect father and model husband, David Marquette seemingly just snapped one night. Or did he? His experienced defense team claims paranoid delusions caused by schizophrenia drove him to slaughter his entire family.

But the state suspects Marquette's insanity defense is being fabricated to disguise murders that were cold-blooded and calculated. If convicted, Marquette faces the death penalty. If found insane, he could walk free. To bring a killer to justice, Julia will have to journey into the mind of madness herself, embarking on a terrifying journey back into her own past--something she has struggled with for fifteen years. And this will lead her to confront a future so chilling, she's not sure she will ever be able to face it. 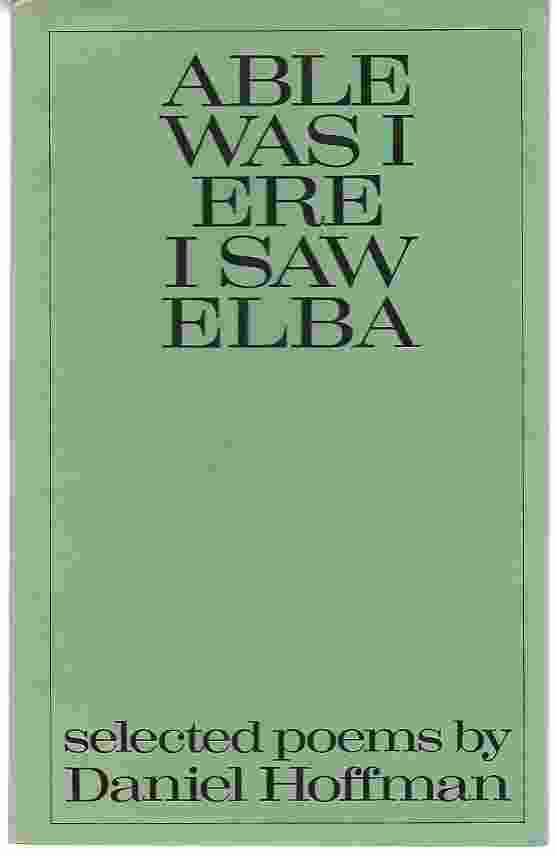 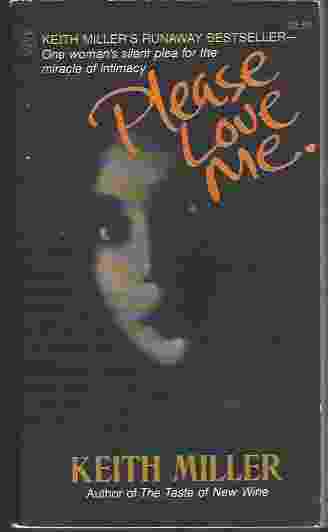 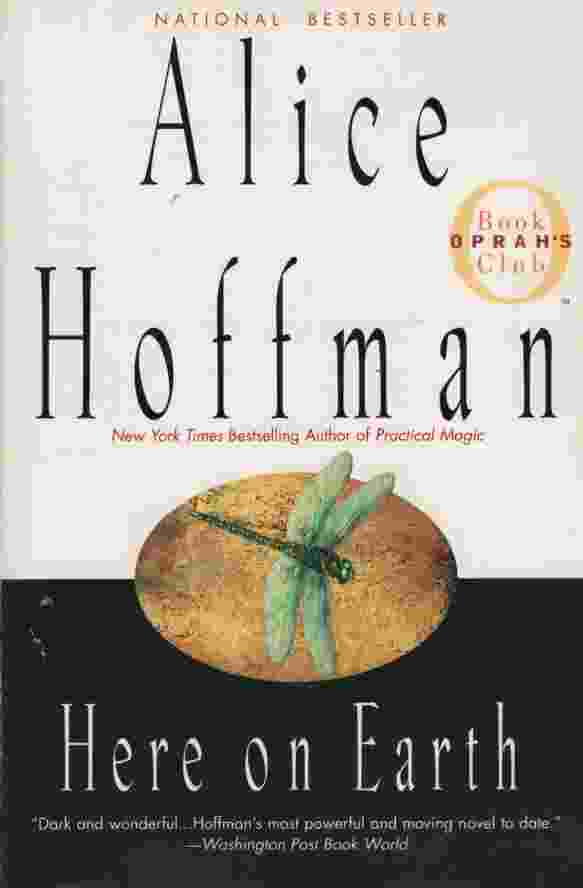 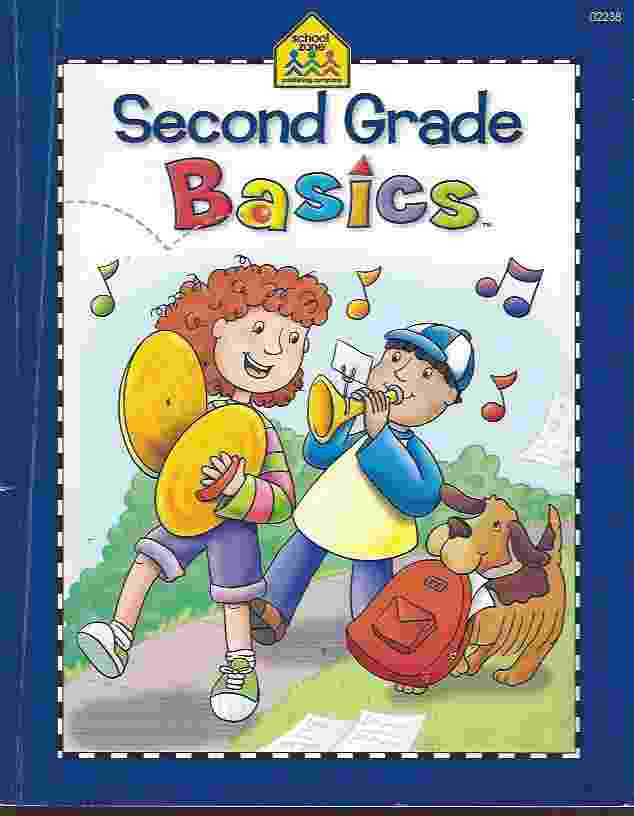