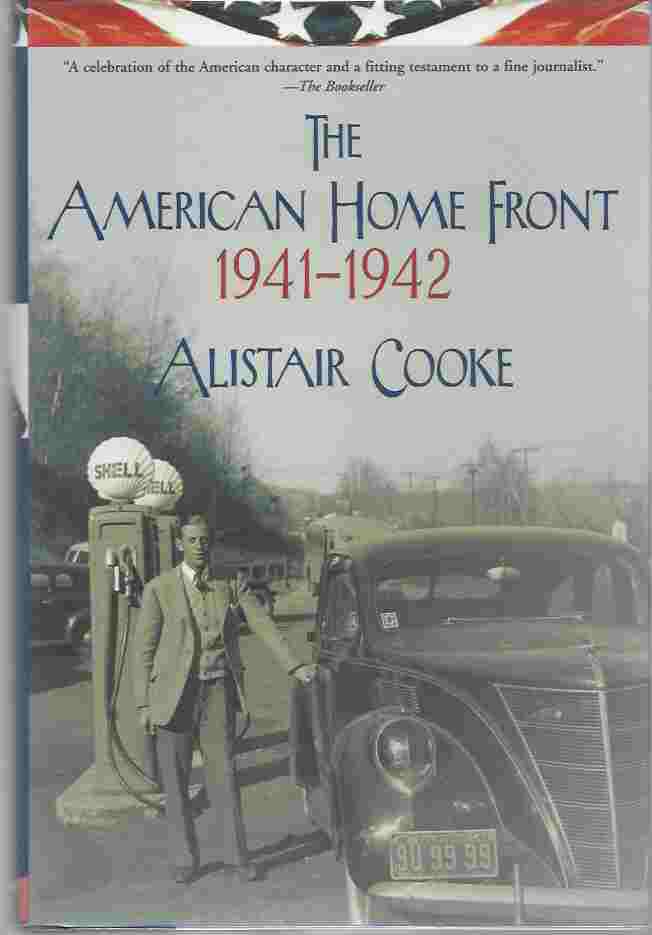 In nearly three thousand BBC broadcasts over fifty-eight years, Alistair Cooke reported on America, revealing our country's complexities and idiosyncrasies to a global audience. He was one of the most widely read and widely read and widely heard chroniclers of America--the Twentieth Century's de Tocqueville. Shortly after the bombing of Pearl Harbor in 1941, Cooke, a newly naturalized American citizen, set out to see his country as it was undergoing monumental change. He wanted to "see what the war had done to people, to the towns I might go through, to some jobs and crops, to stretches of landscape I loved and had seen at peace; and to let significance fall where it might." Working throughout the war, Cooke finished the manuscript for The American Home Front as the atomic bomb was being dropped on Hiroshima. His publisher at the time thought there would be little interest in books on the war, and so it was stuffed in a closet. It stayed there for almost sixty years, nearly forgotten, until it was unearthed shortly before Cooke's death. The American Home Front is "a celebration of the American character and a fitting testament to a fine journalist" (The Bookseller UK]). It is a fascinating artifact, a charming travelogue, and a sharp portrait that shows a nation switching from civilian pursuits to military engagement, from the production of consumer goods to materials of war. It is also a unique record of American life. Cooke travels small highways, with their advertising signs and their local topography, in an age before the interstate highway system. He chronicles the regional glories he encounters, elements of long-lost culture such as his beloved soda fountains, and the reactionsof the citizens, from indifference to grief, from opportunism to resilience under military threat. Filled with touching personal stories of the effects of war, from a Japanese family facing internment that tries to sell Cooke their car, to the experiences of the unemployed relocating in hopes of jobs in a gunpowder factory, The American Home Front is the work of an experienced, talented journalist; it is intelligent, touching, and funny.