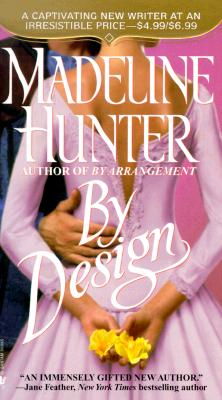 The moment Rhys saw the stunning young woman selling her exquisitely crafted pottery in the marketplace, he was captivated. But the wealthy freemason would never have guessed that just a few days later, a misunderstanding would land Joan in the town stocks and he would become her unlikely savior. After the grueling ordeal, Rhys tenderly cares for Joan's bruised body--and her bruised pride. Yet he longs to do much more ... to satisfy the fire that sparks between the pair the moment they are alone. Rhys could not have known that Joan once enjoyed a more privileged life. She'd had no choice but to become an indentured servant, but she is determined to avenge the crimes that ruined her family and destroyed her world. When Rhys meets with her employer to buy pottery--and buys her instead --Joan is furious. She vows to resist falling under the spell of the handsome, imposing Rhys. But she finds that her resolve quickly softens when tempted by Rhys's powerful charms--and she can only hope to find a way to avoid surrendering to her potent desire.... 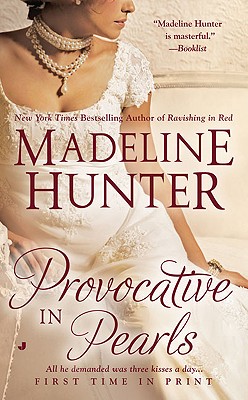 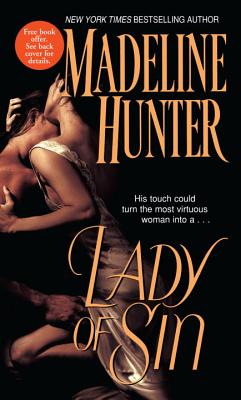 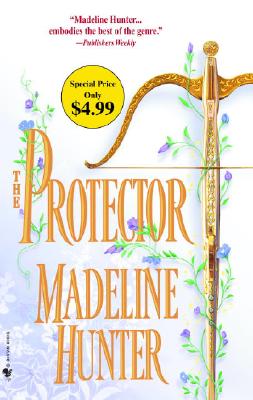 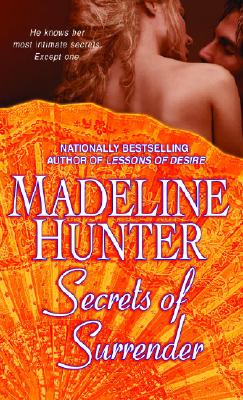