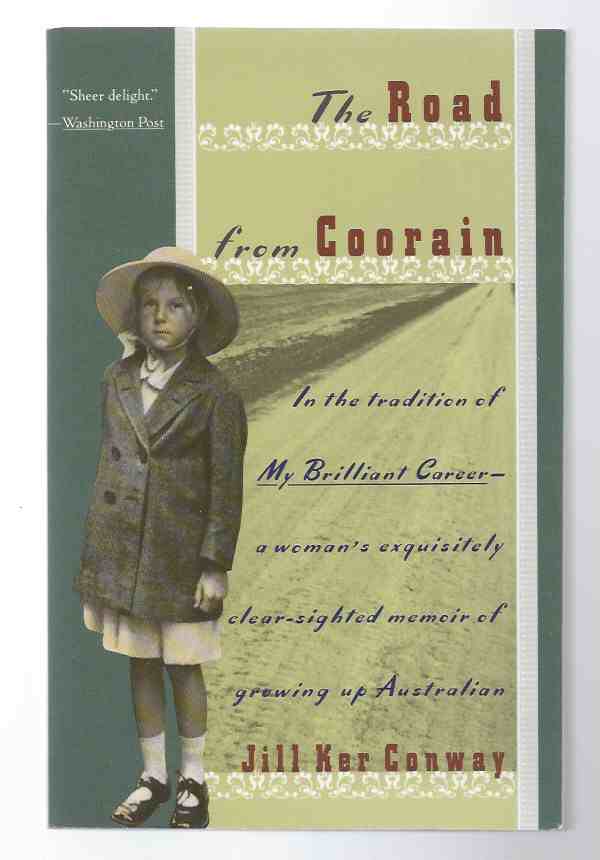 In a memoir that pierces and delights us, Jill Ker Conway tells the story of her astonishing journey into adulthood--a journey that would ultimately span immense distances and encompass worlds, ideas, and ways of life that seem a century apart.

She was seven before she ever saw another girl child. At eight, still too small to mount her horse unaided, she was galloping miles, alone, across Coorain, her parents' thirty thousand windswept, drought-haunted acres in the Australian outback, doing a "man's job" of helping herd the sheep because World War II had taken away the able-bodied men. She loved (and makes us see and feel) the vast unpeopled landscape, beautiful and hostile, whose uncertain weathers tormented the sheep ranchers with conflicting promises of riches and inescapable disaster. She adored (and makes us know) her large-visioned father and her strong, radiant mother, who had gone willingly with him into a pioneering life of loneliness and bone-breaking toil, who seemed miraculously to succeed in creating a warmly sheltering home in the harsh outback, and who, upon her husband's sudden death when Jill was ten, began to slide--bereft of the partnership of work and love that had so utterly fulfilled her--into depression and dependency. We see Jill, staggered by the loss of her father, catapulted to what seemed another planet--the suburban Sydney of the 1950s and its crowded, noisy, cliquish school life. Then the heady excitement of the University, but with it a yet more demanding course of lessons--Jill embracing new ideas, new possibilities, while at the same time trying to be mother to her mother and resenting it, escaping into drink, pulling herself back, striking a balance. We see her slowly gaining strength, coming into her own emotionally and intellectually and beginning the joyous love affair that gave wings to her newfound self. Worlds away from Coorain, in America, Jill Conway became a historian and the first woman president of Smith College. Her story of Coorain and the road from Coorain startles by its passion and evocative power, by its understanding of the ways in which a total, deep-rooted commitment to place--or to a dream--can at once liberate and imprison. It is a story of childhood as both Eden and anguish, and of growing up as a journey toward the difficult life of the free.

Title: THE ROAD FROM COORAIN 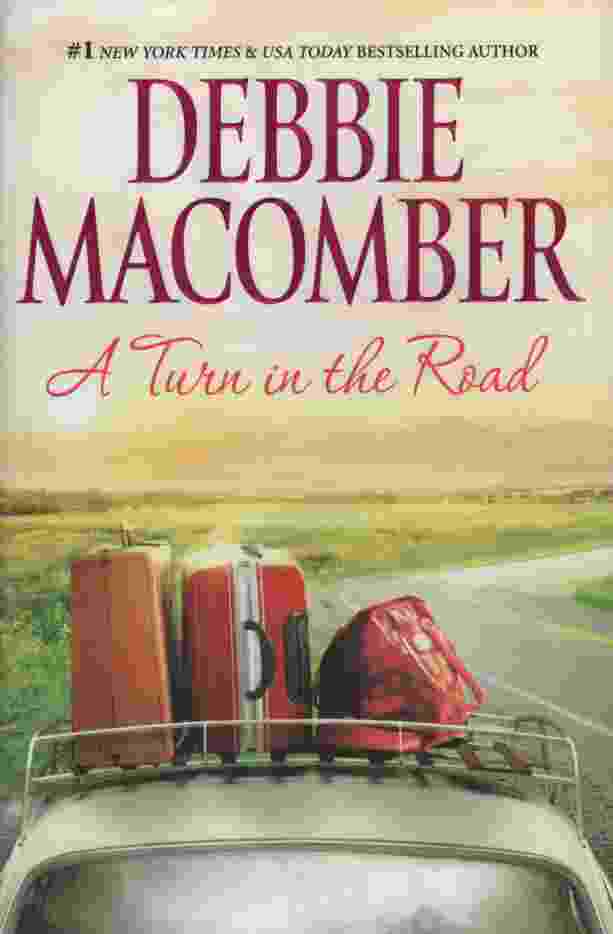 A TURN IN THE ROAD 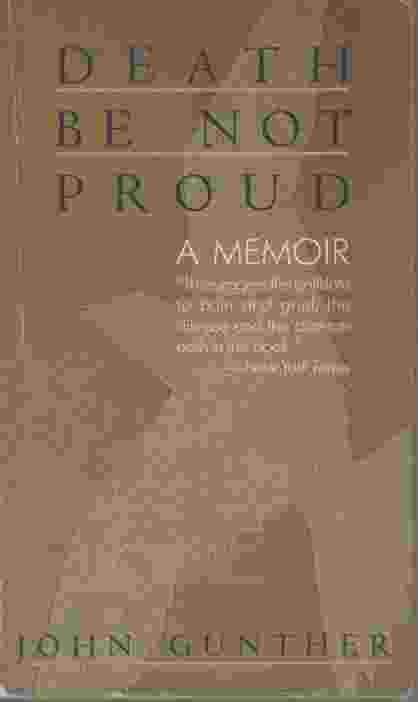 DEATH BE NOT PROUD A Memoir 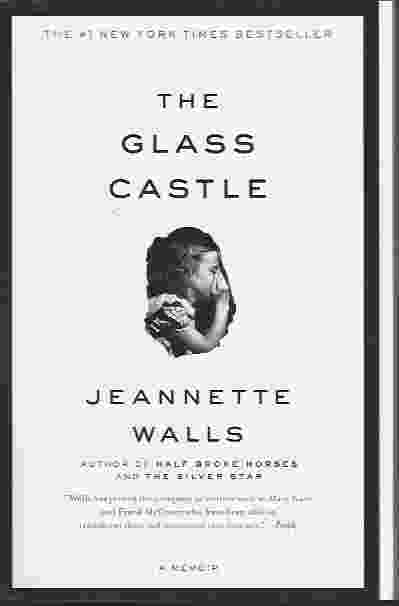 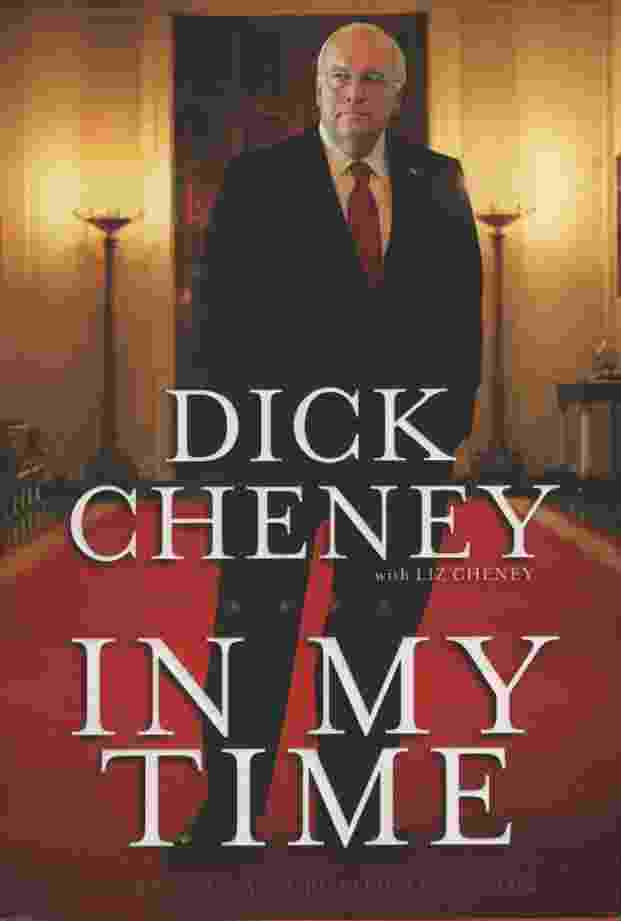 IN MY TIME A Personal and Political Memoir