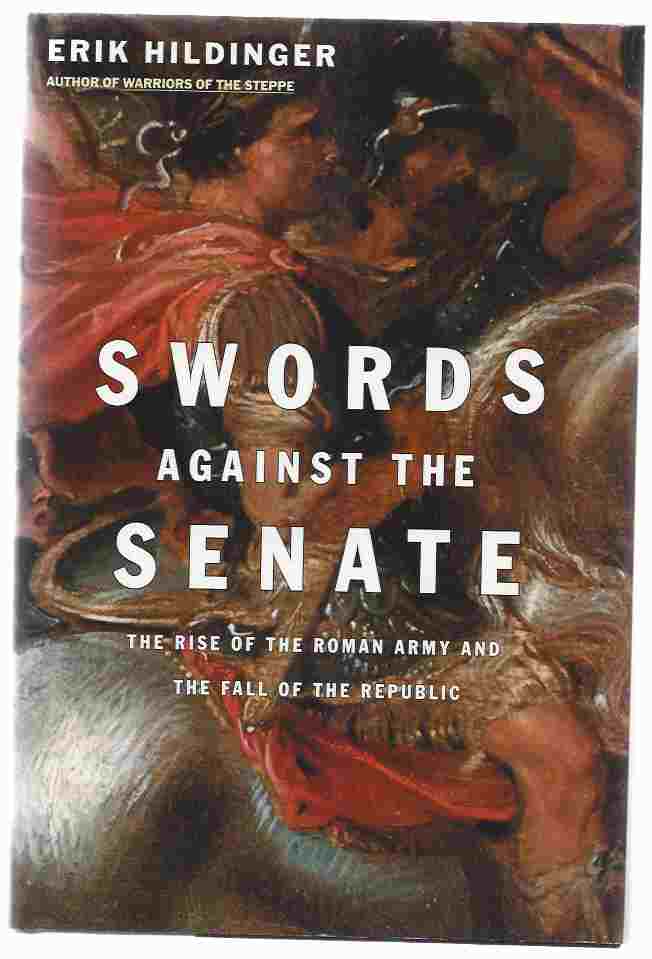 After Rome defeated its age-old enemy, Carthage, it was the undisputed ruler of a vast empire.Yet, at the heart of the Roman Republic was a peculiar flaw: an uneradicable tension between the aristocracy and the plebians, and each regarded themselves as the foundation of Rome's military power.Swords Against the Senate relates how the republic began to come apart amid military and political turmoil-the smoldering anger of the common people, a petty war against a treacherous North African prince, an invasion by Germans and an Italian political uprising. In the crisis Gaius Marius, the "people's general," rises to despotic power but is eventually replaced by the brutal dictator Sulla, who in turn spawns the man who would transform turmoil into imperial triumph, Julius Caesar. In this fast-paced, fact-filled work, personal intrigue, treachery, and occasional moral virtue vie for the reins of power. The Roman army, once invincible against foreign antagonists, becomes a tool for the powerful and government its foe. Erik Hildinger has written a fascinating, insightful work of history.

Title: SWORDS AGAINST THE SENATE The Rise of the Roman Army and the Fall of the Republic