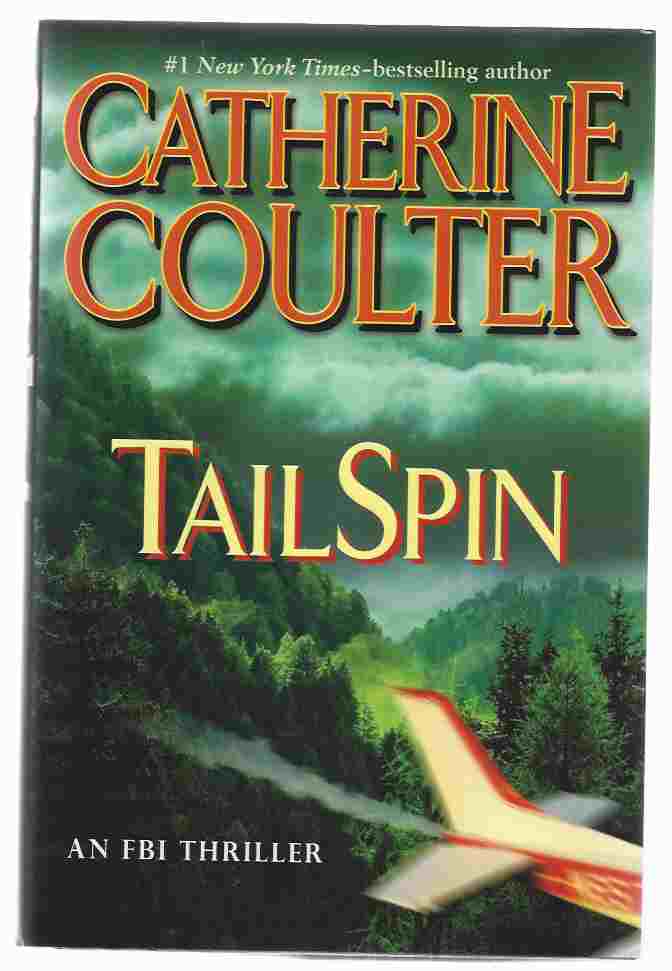 From the #1 bestselling author, a stunning new novel of secrets, mayhem, and murder.
FBI Special Agent Jackson Crowne is flying his Cessna over the Appalachians, with a very important passenger: renowned psychiatrist Dr. Timothy MacLean; their destination is Washington, D.C. Upon their arrival, the FBI will protect the doctor?and ascertain just who wants him dead.
But they don?t make it.
In San Francisco, married FBI Special Agents Dillon Savich and Lacey Sherlock take an early morning phone call from their supervisor, Jimmy Maitland. Maitland received a Mayday from Jackson in the mountains near Parlow, Kentucky, and sends Savich and Sherlock to see what's happened.
Agent Crowne is able to bring his plane down in a narrow valley and haul the unconscious Dr. MacLean from the burning wreckage before it explodes. Their crash is witnessed by Rachael Abbott, a young woman on the run after the mysterious death of her father. When Savich and Sherlock arrive on the scene, they find Jackson and Rachael in the Parlow clinic and Dr. MacLean comatose in the local hospital, prognosis unknown. What they do know frightens them: Dr. MacLean was recently diagnosed with frontal lobe dementia, and in the months prior to the crash his behavior had become erratic and alarmingly uninhibited, his ability to maintain doctor-patient confidentiality badly compromised. With a patient list made up of Washington movers and shakers, MacLean's role as a keeper of secrets is jeopardized as well. Is there someone out there so desperate that they?d kill the doctor for what he knows? It is up to Jackson, Savich, and Sherlock to find out?no matter the cost.