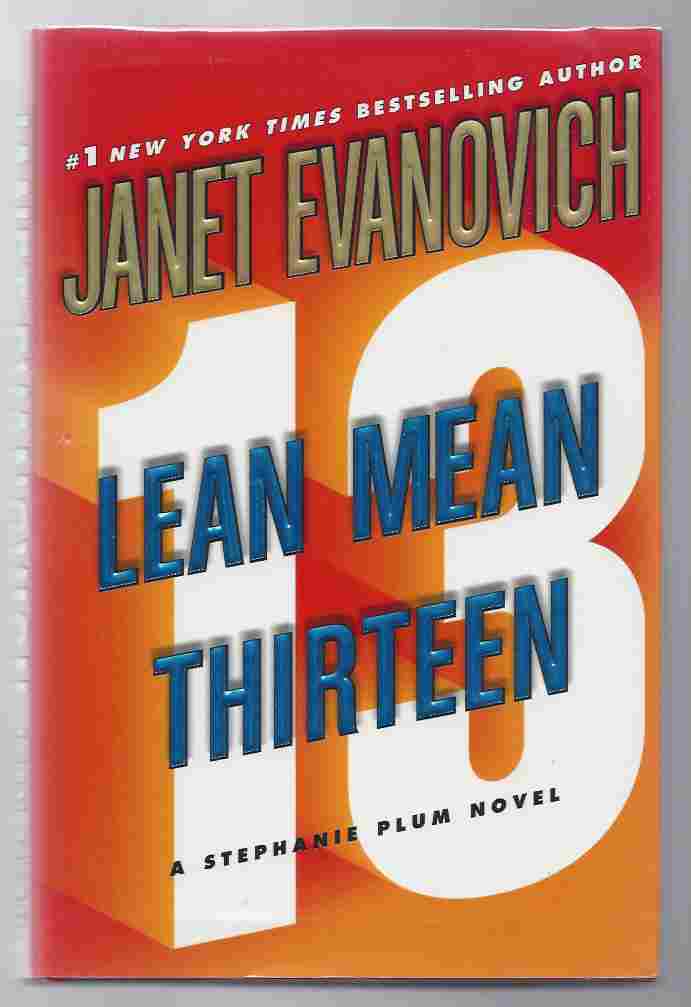 New secrets, old flames, and hidden agendas are about to send bounty hunter Stephanie Plum on her most outrageous adventure yet
MISTAKE #1
Dickie Orr
Stephanie was married to him for about fifteen minutes before she caught him cheating on her with her archnemesis, Joyce Barnhardt. Another fifteen minutes after that, Stephanie filed for divorce, hoping never to see either one of them again.
MISTAKE #2
Doing favors for super bounty hunter Carlos Manoso (aka Ranger)
Ranger needs Stephanie to meet with Dickie and find out if he's doing something shady. Turns out, he is. Turns out, Dickie's also back to doing Joyce Barnhardt. And it turns out Ranger's favors always come with a price. . . .
MISTAKE #3
Going completely nutso while doing the favor for Ranger, and trying to apply bodily injury to Dickie in front of the entire office
Now Dickie has disappeared, and Stephanie is the natural suspect in his disappearance. Is Dickie dead? Can he be found? And can Stephanie Plum stay one step ahead in this new, dangerous game? Joe Morelli, the hottest cop in Trenton, New Jersey, is also keeping Stephanie on her toes---and he may know more than he's saying about many things in Stephanie's life. It's a cat-and-mouse game for Stephanie Plum wherein the ultimate prize might be her life.
With Janet Evanovich's flair for hilarious situations, breathtaking action, and unforgettable characters, "Lean Mean Thirteen" shows why no one can beat Evanovich for blockbuster entertainment.