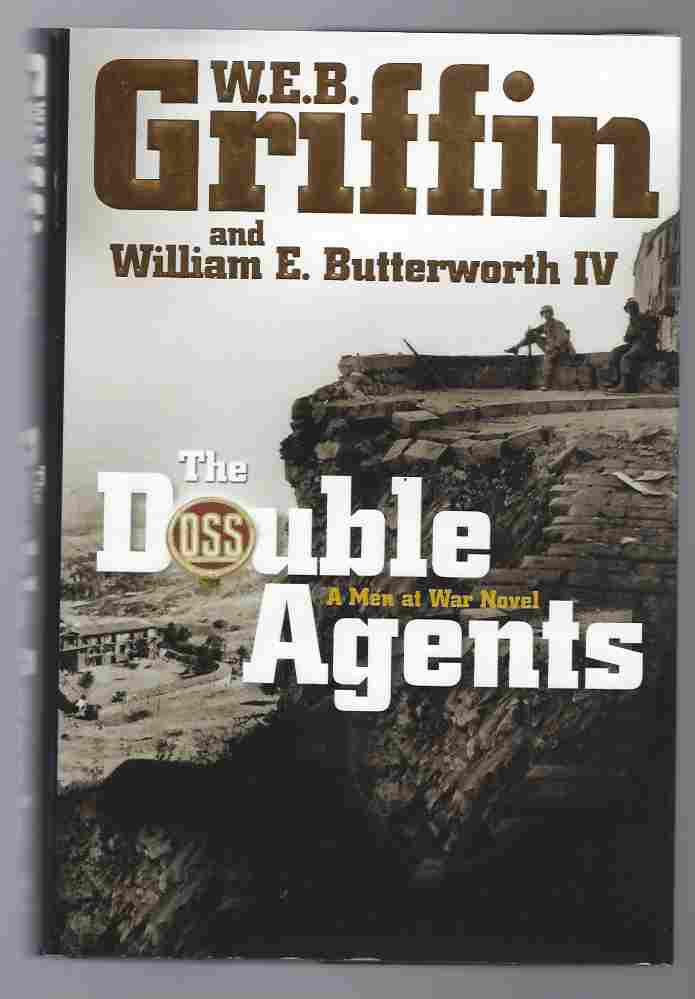 W. E. B. Griffin's iconoclastic OSS heroes face a historic challenge in the brand-new volume of the "New York Times"-bestselling series. Critics and fans alike welcomed the return of the Men at War series with "The Saboteurs." Now Canidy, Fulmar, and colleagues in the Office of Strategic Services face an even greater task-to convince Hitler and the Axis powers that the invasion of the European continent will take place anywhere but on the beaches of Nazi-occupied France. "Wild Bill" Donovan's men have several tactics in mind, but some of the people they must use are not the most reliable-are, in fact, most likely spying for both sides-so the deceptions require layer upon layer of intrigue, and all it will take is one slip to send the whole thing tumbling down like a house of cards. Are the OSS agents up to it? They certainly think so. And then the body is found floating off the coast of Spain. . . . Filled to the brim with action and character, "The Double Agents" is irresistible storytelling from a military master.