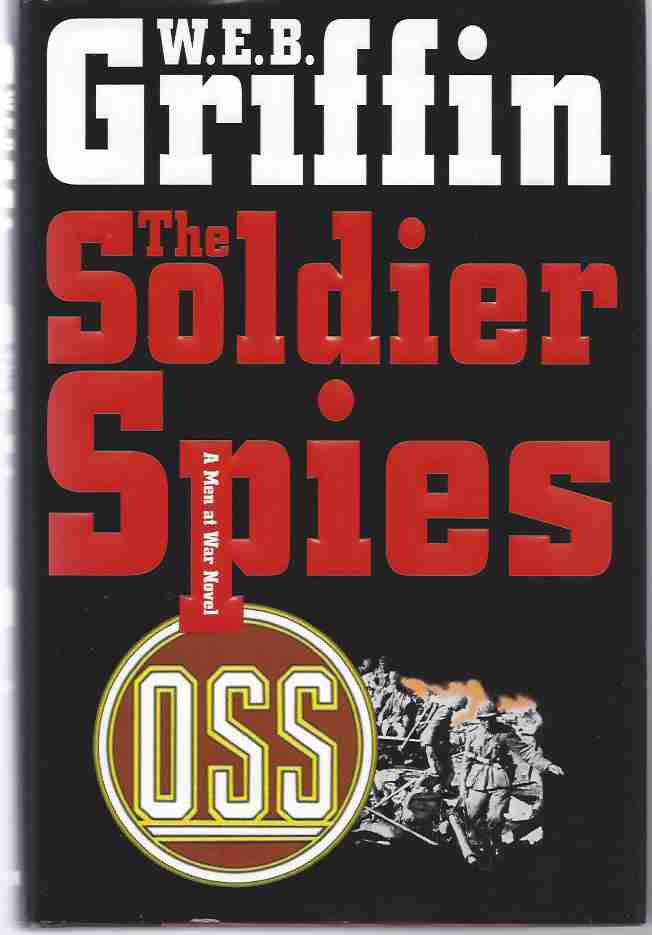 As The Soldier Spies opens, it is November 1942. War is raging in Europe. The invasion of North Africa has begun. In Washington, OSS chief William J. Donovan finds himself fighting a rear-guard battle against an unexpected enemy: the rival intelligence chiefs back home. In Morocco, Second Lieutenant Eric Fulmar waits in the desert for a car containing two top-level defectors -- or will it be full of SS men instead? In England, Major Richard Canidy gets the mission of his life: to penetrate into the heart of Germany and bring out the man with the secret of the jet engine, before the Germans grab hold of him. In France, the Allies must find a way to breach the seemingly impregnable German submarine pens at Saint-Lazare. The only hope? An experimental, pilotless flying bomb. Or at least that's what a lieutenant named Joseph P. Kennedy, Jr., thinks....