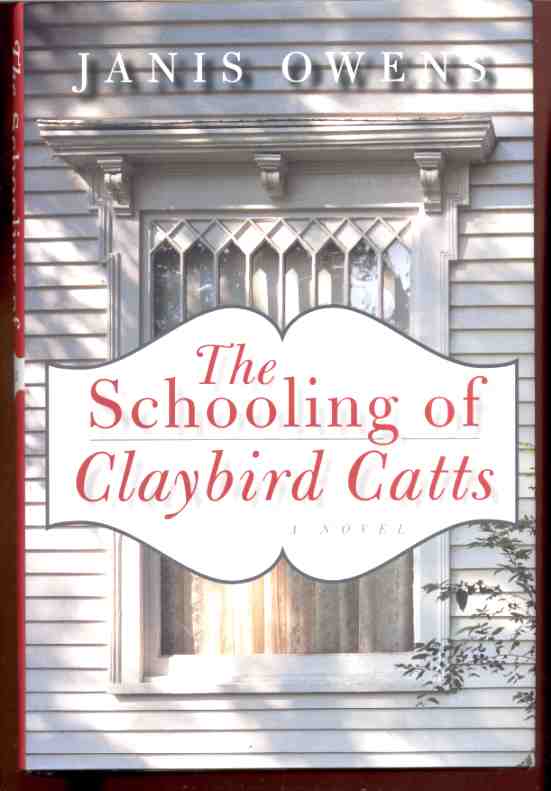 When his beloved father, Michael, dies, Claybird Catts finds solace in the company of his close-knit family -- his mysterious and beautiful mother, Myra; his lovable, know-it-all sister, Missy; his newly grown-up brother, Simon; and his devoted grandmother, Cissie -- whose warmth and caring prove the only true constants in Clay's disrupted life. Devastated by his loss, but secure in their love, Claybird feels as though life could almost go on as usual in their small, sleepy, Southern hometown. Until his uncle Gabe comes back.

A stranger to Claybird, Uncle Gabe is a brilliant academic who went north twenty years ago and then all but disappeared. Despite the deep mystery that surrounds him, Gabe's humor and intellect shine, and he quickly positions himself in the role of the Catts family's savior. Soon he seems to fit right into the place left vacant by the death of Claybird's father. Gabe and Claybird become co-conspirators and best friends, until a slip of the tongue unveils the real history of their relationship, a heart-wrenching revelation that turns Claybird's world upside down.

The Schooling of Claybird Catts offers a rare wisdom about life, about the frail yet unbreakable bonds that form among family, and about the beauty and sorrow of everyday lives. A beguiling story told in the rich, Southern storytelling tradition, in an irresistible voice that sweeps the reader up from the first page and doesn't let go, this is the kind of novel to read again and again and to treasure forever.

Title: THE SCHOOLING OF CLAYBIRD CATTS