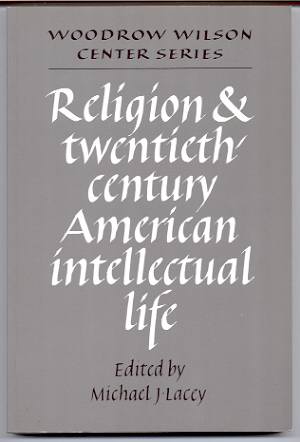 Concerned primarily with relations between Protestant Christianity and the main currents in secular intellectual life over the course of the past century, the essays in this volume disclose the persistence, complexity, and fragility of religious thought in the new university dominated intellectual environment of the modern period. Arguing that three important patterns of response emerged from the challenges to religious belief posed by nineteenth-century science and scholarship--the traditionalist, the naturalist, and the modernist responses--the volume is organized to bring out the continuing interplay of reciprocal influences among them. The contributors show that a dialectic between naturalistic and religious points of view has contributed significantly to the character and style of modern American thought.